India vs Australia: From the low of Adelaide to the Brisbane high, a fairy-tale comeback has indeed been achieved. 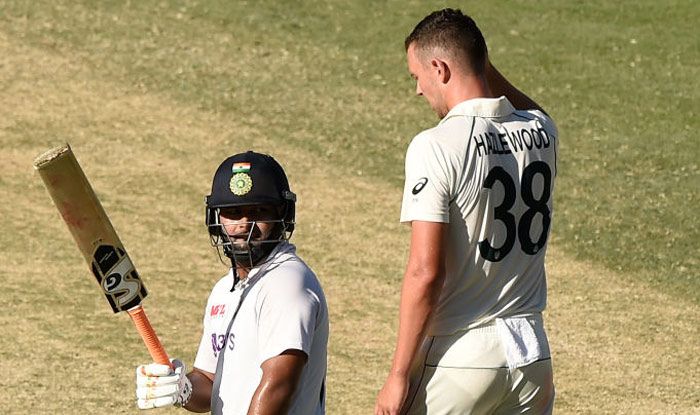 Fortress Gabba has been breached. A win for the ages. Historic. Memorable. Epic. You will run out of adjectives to describe this Indian performance which will go down in history as one of the greatest with the tourists chasing down a massive 328 on the fifth and final day of the fourth Test against Australia to win by three wickets and clinch the four-match series 2-1 on Tuesday.

Shubman Gill (91), Rishabh Pant (89*) and Cheteshwar Pujara (56) were the stars responsible for engineering the fairy-tale chase. Down and out, India lost several of their first-choice stars to injury but the second line of attack proved themselves they are second to none and the choice of venue was The Gabba, where Australia have lost for the first time since 1988.

Resuming on their overnight total of 4/0, Rohit Sharma fell early with the scorecard reading 18/1. Australia’s chances brightened and tension started creeping into the Indian camp. But in walked Pujara, the modern-day wall, who compiled an innings that would have made the legendary Rahul Dravid proud.

Gill, the other opener, was solid. He steadily led the chase forward, hitting yet another half-century and in the company of senior Pujara, he blossomed.

A century seemed on the cards. But Nathan Lyon got the better of him, having the youngster caught on 91.

Meanwhile, Pujara was fighting a different battle. Australia unleashed a barrage of short deliveries aimed at his body.

Pujara copped brutal blows to his body. One crashed on his gloves, leaving him writhing in pain. The physio was summoned and Pujara took guard, one more time.

He went on his score a half-century before Pat Cummins dislodged him with the new ball.

Any of the three results was possible. But as the contest progressed, a draw seemed a likely outcome.

But Rishabh Pant had other plans.

In the final hour of play, combining with debutant Washington Sundar (22 off 29), he went for the kill.

He was his usual self. Risky, miscued shots falling safe. But the risk paid off in eight fours and a six as he hit the winning boundary with two overs remaining in the contest.

India will return home from Australia with a second successive Test series win.

From the low of Adelaide to the Brisbane high, a fairy-tale comeback has indeed been achieved. 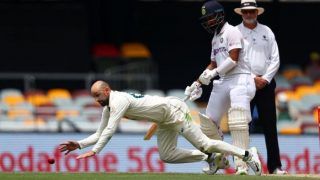