India vs Australia: Hanuma Vihari was taken for scans after the conclusion of the Sydney Test and the extent of his injury will only be known once the reports are out. 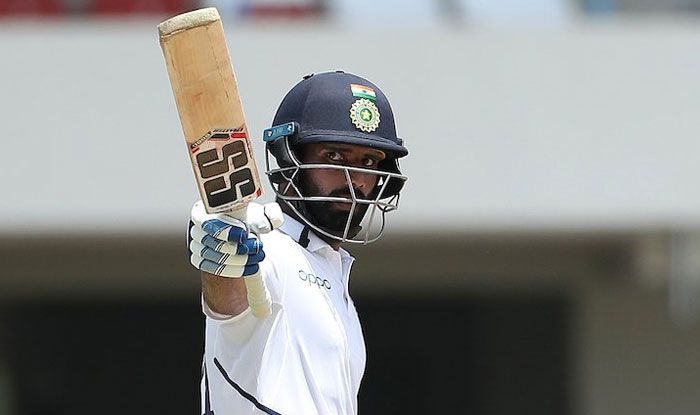 In yet another injury blow to India on their ongoing tour of Australia, hero of Sydney Test Hanuma Vihari has been ruled out of the fourth and final match of the series owing to a hamstring tear. Vihari batted through the pain to secure a famous draw in the third Test at the Sydney Cricket Ground on Monday.

As per a report by news agency PTI, Vihari was taken for scans after the conclusion of the Sydney Test and the extent of his injury will only be known once the reports are out. However, even if it’s a grade 1 tear, the middle-order batsman is unlikely to recover in time for the Brisbane Test which starts from January 15.

“The extent of Vihari’s tear can only be ascertained after the scan reports come through. But even if it’s a grade 1 tear, he is out for at least four weeks and then will need some rehabilitation time. So it’s not only Brisbane Test but also, he won’t be a part of England Tests at home,” a senior source was quoted by PTI as saying.

Vihari scored an unbeaten 23 off 161 deliveries and his stand with Ravichandran Ashwin for the sixth wicket kept Australia bowlers at bay. There are chances that he may end up missing the upcoming home Test series against England as well.

According to reports, both Vihari and Rishabh Pant, who was hit on his left elbow while batting in the first innings, took painkillers to continue batting on the final day of the third Test.

Vihari is the latest confined into the injury list after Mohammed Shami (1st Test), Umesh Yadav (2nd Test) and Ravindra Jadeja (3rd Test). Mayank Agarwal, who was dropped after struggling in the first two Tests as an opener could be brought back in place of Vihari in the middle-order or there’s an option to include Wriddhiman Saha as the wicketkeeper-batsman and play Rishabh Pant purely as a batsman.

Jadeja, who was ruled out of the fourth Test with a fractured thumb, will be replaced either by Shardul Thakur or newcomer T Natarajan. 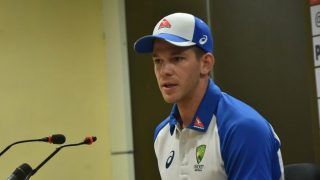