Ricky Ponting said Rishabh Pant was lucky that Will Pucovksi failed to score a big hundred on a flat surface of SCG. 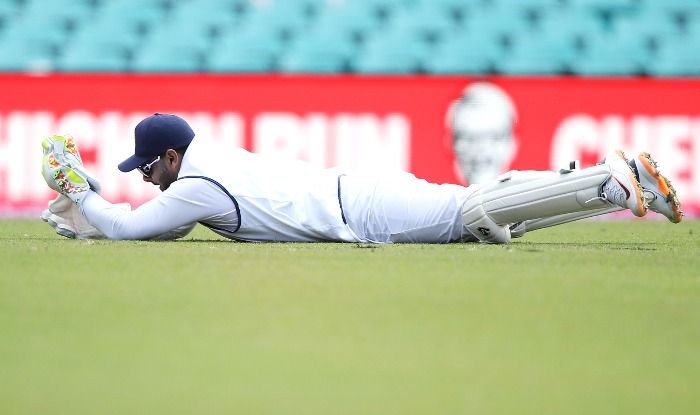 Team India wicketkeeper Rishabh Pant has been under a lot of scanners after dropping a couple of catches on Day 1 of the third Test match against Australia in Sydney. Former Australia captain Ricky Ponting said Pant has to do a lot of work in the wicketkeeping department as he has dropped more catches than any other glovesman in the world since his debut.

Pant dropped Australia debutant Will Pucovski twice – on 26 and 32 as the opener went on to score 62 but failed to convert his score into the triple-figure. The debutant looked a little hesitant while facing the ace-spinner Ravichandran Ashwin but Pant gave him a lifeline.

Ponting, who is also the coach of Delhi Capitals in IPL, for which Pant also played said the southpaw was lucky that Pucovksi failed to score a big hundred on a flat surface of SCG.

“The one’s (dropped catches) today are two that should be taken, simple as that.

“It’s probably lucky for Rishabh that Pucovski didn’t go on and make a big hundred or a double hundred and looking at the wicket, it looks like an unbelievable surface,” Ponting told cricket.com.au.

Pant further said he always believes that Pant will always get a knock on his wicketkeeping skills.

“I’m sure when Rishabh put those catches down, he would have thought the worst and ‘here we go, he’s really going to make me pay’ but (Pucovski) didn’t today.

“I’ve said it all along, the knock-on Rishabh is always going to be on his keeping.

“Since his debut in Test cricket, he’s dropped more catches than any other keeper in the world. That highlights he has got some work to do with his keeping,” he added.

Ponting also talked about Pucovski who made his much-awaited in SCG. The legendary batsman said it was a great start for the rookie opener has he trusted his defence against quality fast bowling.

“He looked like he trusted his game, trusted his defence early on against some good fast bowling and just before the tea break started to expand his game a little bit; (he played) some nice cut shots, back-foot punches and some nice pull shots. It’s a great start.” 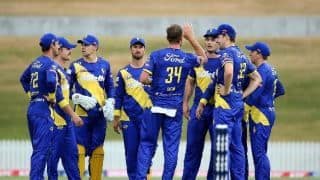 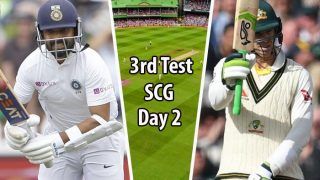