England captain Eoin Morgan won the toss and opted to field first against India who have given debuts to two players. 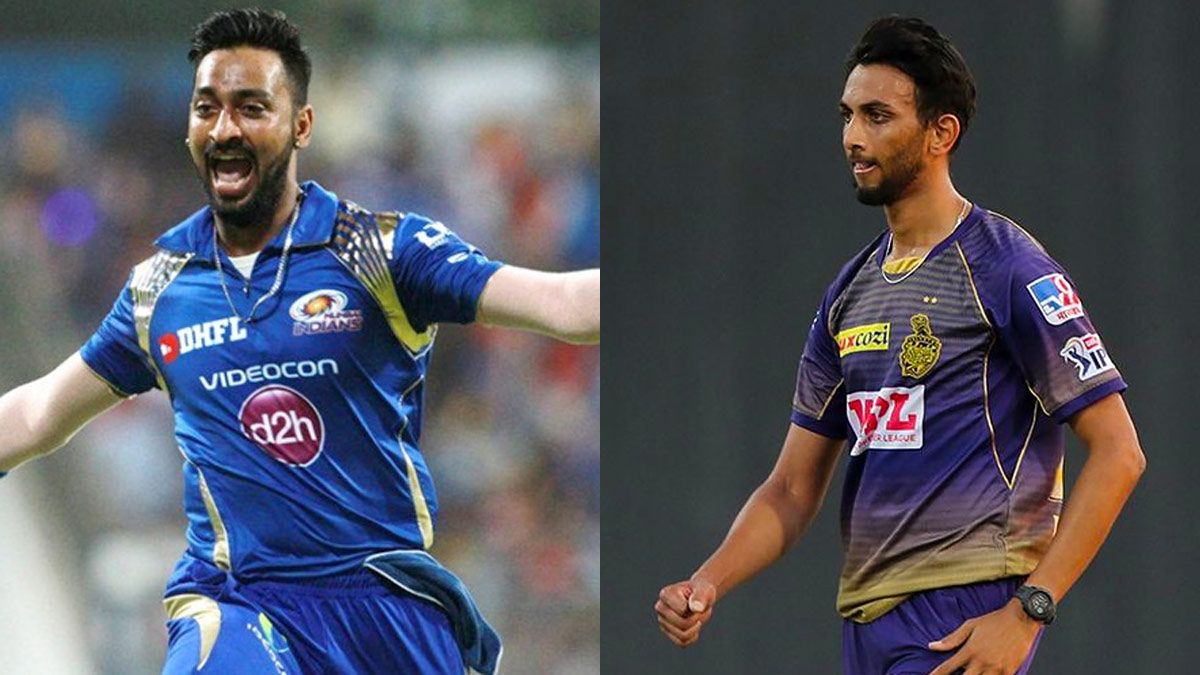 Pune: England captain Eoin Morgan won the toss and opted to bowl in the series opening first ODI against hosts India at Pune’s Maharashtra Cricket Association Stadium on Tuesday. This is the final leg of England’s India tour in which they have already suffered defeats in Tests (3-1) and T20Is (3-2).

India captain Virat Kohli, who said he’s happy to be batting first, revealed that Krunal Pandya and Prasidh Krishna have been given their ODI debuts. The duo received their maiden ODI call-ups last week following impressive performances in domestic circuit.

Krunal is the older brother of allrounder Hardik Pandya and bowls left-arm spin and is handy with the bat too. He has played 18 T20Is so far and taken 14 wickets in them. In 66 List A matches, the left-arm orthodox has taken 80 wickets and scored 1983 runs so far.

On the other hand, this is right-arm pacer Krishna’s first ever international call-up. He represents Karnataka in domestic cricket and has taken 81 wickets in 48 List A games including two five-wicket hauls.

“Very happy to bat first, we had different plans,” Kohli said at the toss. “Weather is going to drastically change in the evening. It’s a great opportunity for us to put runs on the board. If we believe we are a top side we should be ready to do anything, whether we decide or asked to do something.”

Morgan said, “Looks a good wicket, a bit more grass than we expected. It’s a good challenge we are looking forward to.”

All the three matches will be played in Pune. 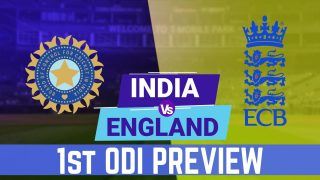 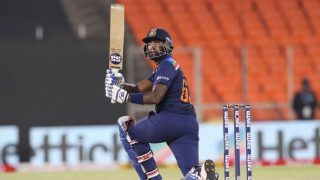