The TV umpire failed to pick the knick it as he moved forward to ball tracking. 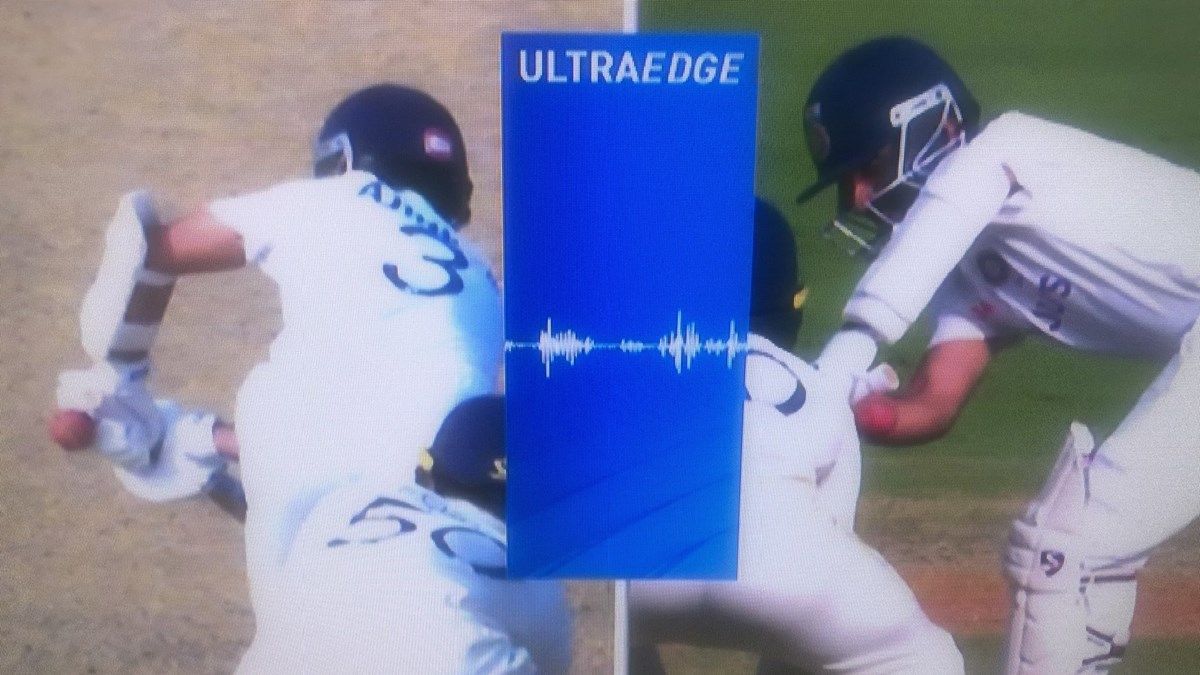 Inexperienced Indian umpires faced the heat in Chennai during the opening day of the second Test against England. An umpiring howler saw Ajinkya Rahane get a reprieve of Jack Leach. The UltraEdge showed that Rahane had gloved the ball to forward short-leg.

England took the DRS after the on-field umpire did not raise his finger after a vociferous appeal from Jack Leach. Initially, the replay showed that there was a flat line when the ball past the bat and third umpire Anil Chaudhary gave Rahane not out.

The problem was that the ball flicked Rahane’s glove after popping-up from bat-pad. Ollie Pope took the catch, but Rahane survived. The TV umpire failed to pick the knick it as he moved forward to ball tracking.

Anil Chaudhary did a fine job as the on-field umpire in the first test. But it seems TV umpiring needs a different skill set.#INDvENG

Mark Butcher: “Don’t take me on in a court of law.”

Hands down one of the best commentators out there.

That’s TWO not outs the 3rd umpire has given that were OUT.#INDvENG #INDvsENG

Rahane could not make the most of the reprieve as he was dismissed for 67 off 149 balls. His innings was laced with nine boundaries. At stumps on day 1, India are 300 for six.

“We had to change our plans and make them bowl to our plans. One has to be positive in such a track. I and Rohit were looking to pick lose deliveries. We would like 50 more runs from here,” he said after the day’s play. 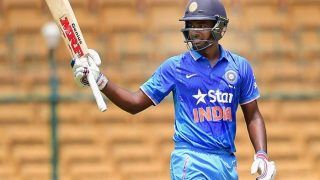 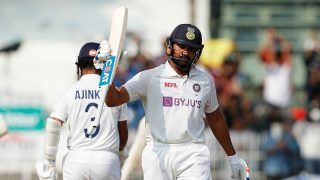