Set an imposing target of 482, England were tottering at 53 for three at stumps on the third day, requiring 429 more runs to go 2-0 up in the four-match series. 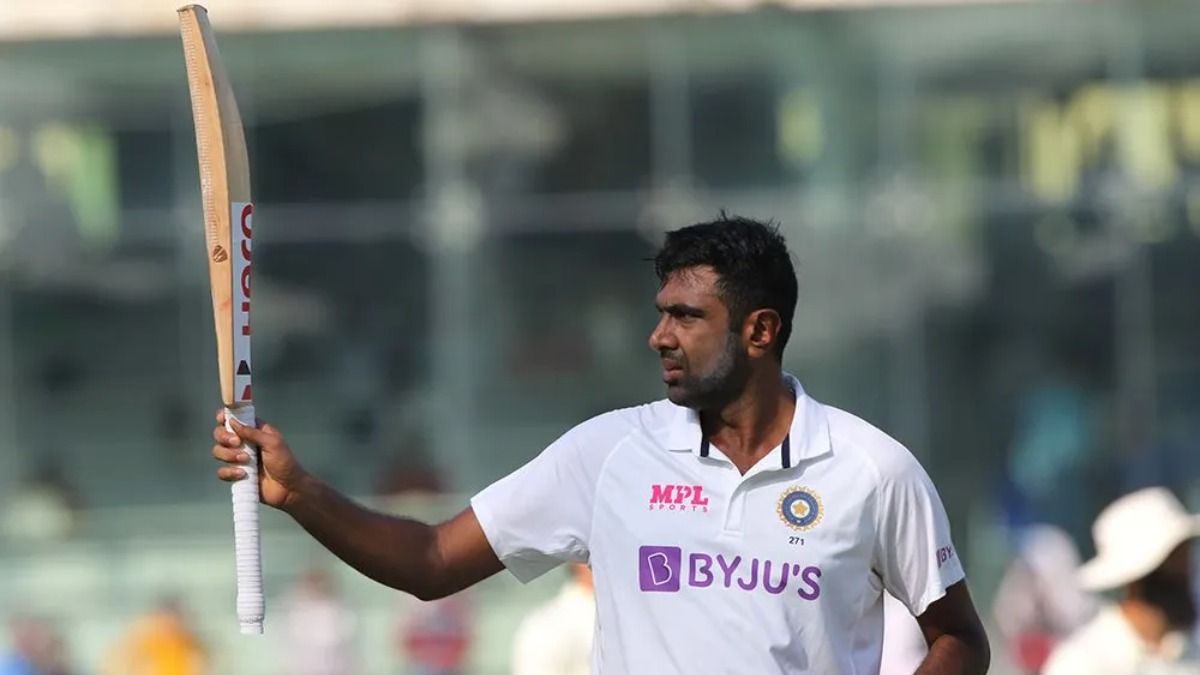 India marched towards a big series-levelling victory in the second Test against England after Ravichandran Ashwin underlined his status as an all-rounder of repute with his fifth Test hundred on Monday.

Set an imposing target of 482, England were tottering at 53 for three at stumps on the third day, requiring 429 more runs to go 2-0 up in the four-match series.

A day before his magnificent effort with the willow (106 off 148 balls) on a pitch that has tested the skill and temperament of the best of batsmen from both sides, Ashwin returned excellent figures of 5/43 for his 29th five-wicket haul in the format.

Enjoying a brilliant all-round outing, the seasoned off-spinner showed how to get the job done on a treacherous surface, with his exemplary knock.

Earlier, captain Virat Kohli struck 62 off 149 balls and added 96 runs for the seventh wicket with Ashwin, helping India extend their overall lead after they were reduced to 106 for six at one stage.

While Kohli showed his class before falling to Moeen Ali for the second time in the game, Ashwin also displayed remarkable skills on a challenging surface to prop up the home team.

Kohli struck seven boundaries during his stay in the middle while Ashwin found the fence 14 times and cleared it once at the MA Chidambaram Stadium.

Ashwin has now scored a century and taken a five-for in a Test match thrice in his career, standing only behind English great Ian Botham, who has achieved the feat on five occasions.

For the visitors, senior spinner Moeen Ali registered figures of 4/98, while Jake Leach picked up 4/100. 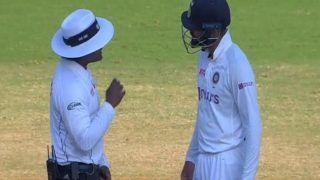 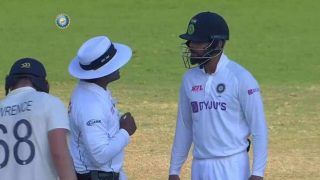