The other bowlers in the top 5 are Kapil Dev - 219 wickets and Ravindra Jadeja 157 wickets. 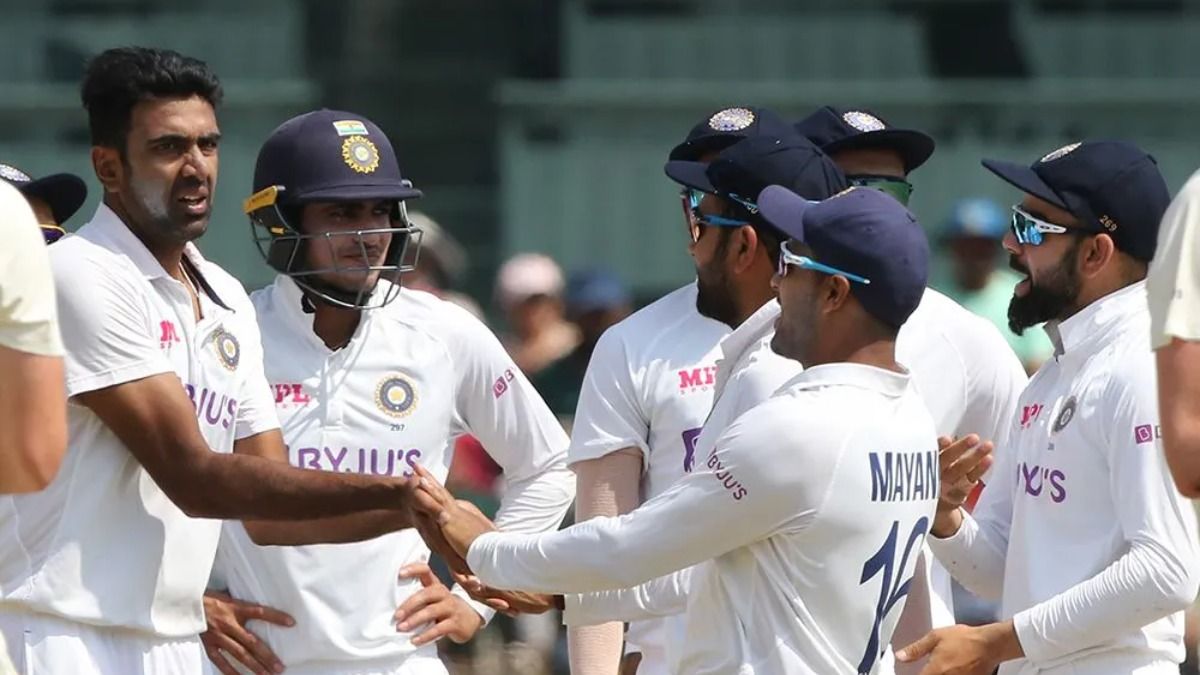 Premier India spinner Ravichandran Ashwin surpassed Harbhajan Singh’s tally to claim second most-wickets in Test cricket on Indian soil. During day 2 of the second Test match at MA Chidambaram Stadium, Chennai, Ashwin spun his web on the turning track to claim three wickets at the time of filing this story.

England opener Dominic Sibley became the first victim of Ashwin as he edged the ball to Virat Kohli at slips. The ace-spinner didn’t waste much time to dismiss Daniel Lawrence. With his wicket, Ashwin surpassed Harbhajan’s tally of 265 wickets on Indian soil. Bowling great Anil Kumble is currently the tally topper with 350 wickets.

The other bowlers in the top 5 are Kapil Dev – 219 wickets and Ravindra Jadeja 157 wickets.

After the lunch break, Ashwin removed dangerous Ben Stokes who looked comfortable while scoring 18. The off-spinner castled him on a yorker to end his stay in the middle. Ashwin has now claimed 267 wickets in Test cricket at home soil.

For England, pacer Olly Stone finished with 3 for 47 in his first game in India. Off-spinner Moeen Ali (4 for 128) picked up four wickets, including that of host skipper Virat Kohli, but proved expensive

India lost two wickets in the second over of the day as Moeen Ali struck twice in the space of three balls. After having Axar Patel (5), stumped by Ben Foakes, Moeen also dismissed Ishant Sharma on a duck.

Kuldeep Yadav also departed on duck, while Mohammed Siraj scored 4 runs as India bowled out for 329 in the first session of Day 2.

The England bowlers did not concede a single extra in 95.5 overs, the fourth such instance in Test history.

Indian batsman Cheteshwar Pujara, who was hit on his right hand by a delivery from Olly Stone while batting on Saturday, did not take the field on Sunday. Mayank Agarwal fielded in his place. 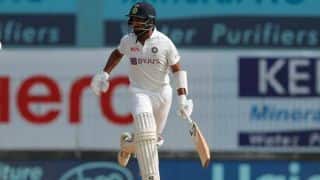 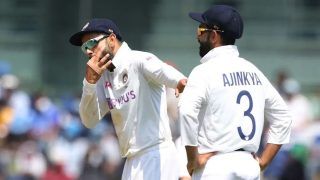