Ahead of the third match, Kohli claims that there is no need to make any change in the playing XI unless any player encounters a niggle. 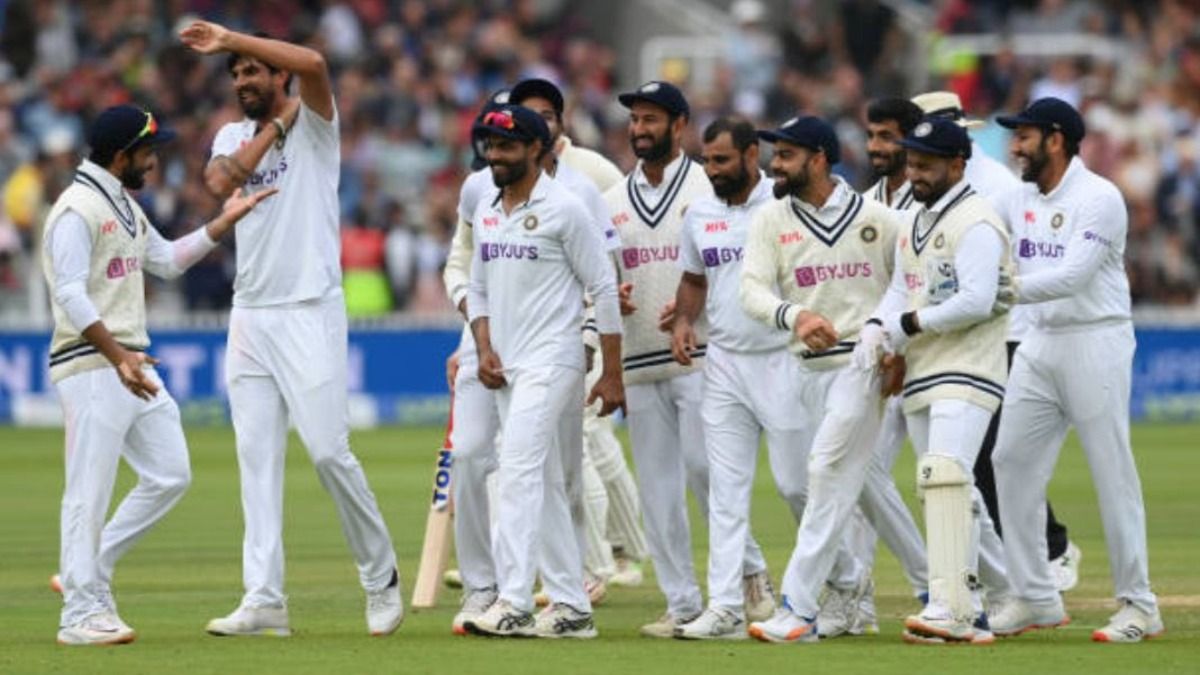 Team India captain Virat Kohli hints at playing the same XI from the Lord’s on Wednesday in the third Test against England. India are already 1-0 up in the series after the first two Tests and will look to take the unassailable lead at Headingley, Leeds.

India have played dominant cricket in this series so far with the team combination of four pacers and a spin-allrounder in Ravindra Jadeja. The batting unit has made some valuable contributions with KL Rahul and Rohit Sharma scoring runs with consistency at the top.

Ahead of the third match, Kohli claims that there is no need to make any change in the playing XI unless any player encounters a niggle.

“We have no reason to change anything [in the XI] unless people have niggles, which we haven’t encountered since the last Test. You usually don’t want to disturb the winning combination,” Kohli said in the press conference.

Meanwhile, England are going through some injury crisis in their squad with Jofra Archer and Stuart Broad not playing alongside Ben Stoke who has taken an indefinite break from cricket. The latest addition to the injury list is Mark Wood who is ruled out of the third Test.

The hosts have struggled in both the departments in the first two Tests as many have claimed this is the best chance for India to register a series win in England.

However, Kohli hits back at them and said that India don’t wait for the opposition to get weak as they can beat them even in their key players’ presence.

“Does that depend on the strength of the opposition? Even when the key players are playing, we think we can beat anyone. We don’t wait for the opposition to be weak,” he said. 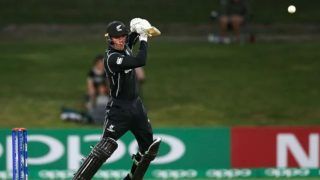 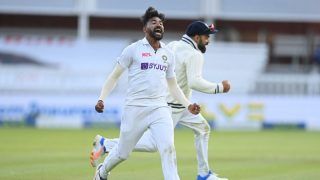