Arun said that the team management will have a final look at the pitch on Thursday morning before taking a decision on the bowling combination. 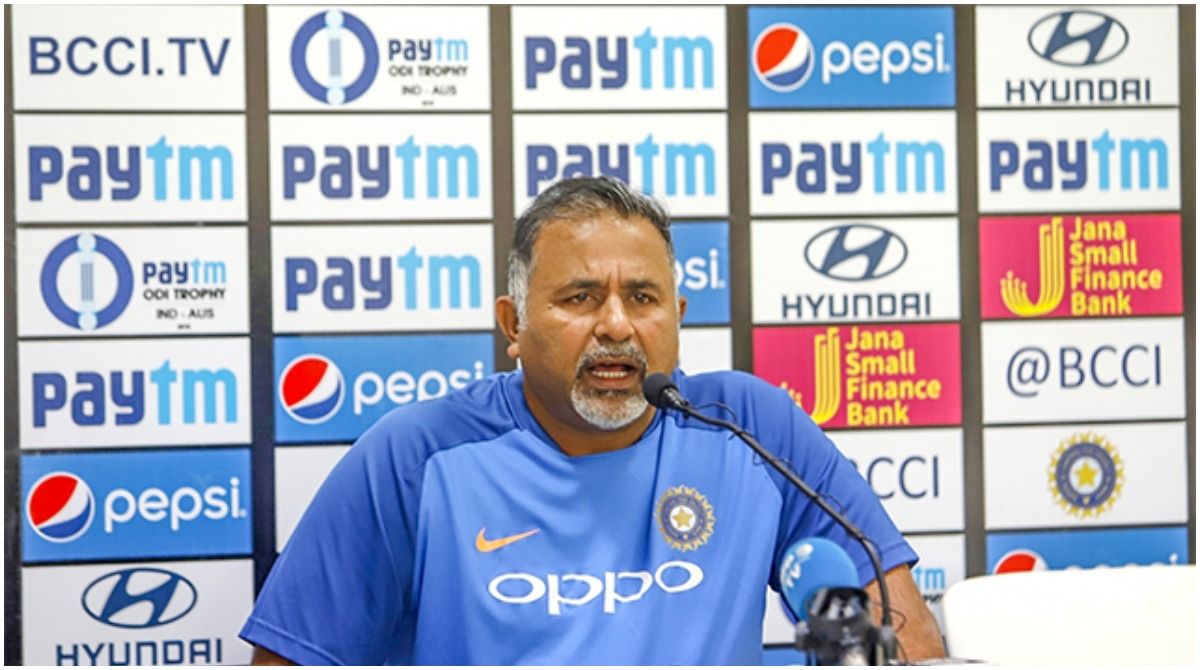 Ravindra Jadeja’s injury concern was blown out of proportion due to the bowler posting a picture of his in hospital attire and he is fit to play the fourth Test against England, the Indian team’s bowling coach Bharat Arun said on Wednesday.

“It was just a very, very normal precautionary scan that he went through. All he had to do was to wear the hospital dress and he took a picture of that and that created a big scam. There is nothing to it and Jadeja is absolutely fit,” said Arun to the media on the eve of the fourth Test which begins at The Oval on Thursday.

Arun did not rule out the possibility of playing both Ashwin and Jadeja. He said that the team management will look at the pitch before deciding on it.

“It depends on the conditions. Depends on so many other things, the wicket, the conditions and all these things. Ashwin, no doubt, is one of the best bowlers we have. But it is unfortunate he has not played so far. But if there is an opportunity and if we feel that he is going to fit into the scheme of things, they definitely would both be bowling in tandem,” added Arun.

Traditionally the pitch at The Oval has aided spin bowling. Over the last 10 years, two off-spinners –Moeen Ali and Nathan Lyon — feature among the top five wicket-takers at the venue.

Further back, Shane Warne too found this venue to his liking. He took 32 wickets in four Test matches, his tally being the seventh best by top wicket-takers at the venue.

Arun said that the team management will have a final look at the pitch on Thursday morning before taking a decision on the bowling combination.

“History at [The] Oval says it will take spin but you also know how the Englishmen are wary of Ashwin’s abilities and what he could do if there is any little assistance from the track. I think the most realistic option would be too look at the track tomorrow morning. Because anything can happen from now to tomorrow. We will look at the track from now to tomorrow morning and decide,” said Arun. 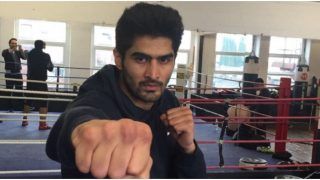 Salute Our Paralympians, They Are Like Real Heroes: Vijender Singh 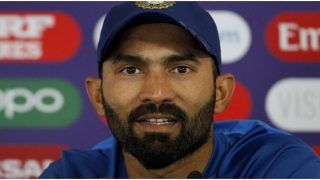