London: It was a brilliant team show put on by the Virat Kohli-led Indian team at The Oval where they beat England by 157 runs on Monday to take an unassailable 2-1 lead in the five-match Test series. Crediting the show put on by the Indian team, former Pakistan captain Inzamam-ul-Haq lauded Kohli. He heaped praise on the Indian captain for managing the team ‘brilliantly.’

“When a team makes a comeback, winning a game after being the underdogs at a stage, the captain has a huge hand in that. Virat Kohli managed his team brilliantly, he has a mix of youngsters and experienced players, but he managed them all really well. He was not demoralized at any moment of time in this Test, even after being bowled out 191. The captain’s body language is reflected in the team,” he said on his YouTube channel.

Inzamam praised how India came back strong after being bundled out for 191 in the opening day of the Test.

Team India skipper Virat Kohli heaps huge praise on his players’ strong character. Proud Kohli rated the bowling performance of his team amongst the top-three in his captaincy stint so far. A lethal India pace-attack led by Jasprit Bumrah claimed seven wickets on a flat track of the Oval.

“This is among the top three bowling performances I have witnessed as India captain,” Kohli said with a big smile on his face during the presentation ceremony. 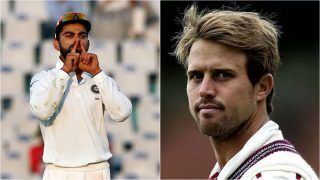 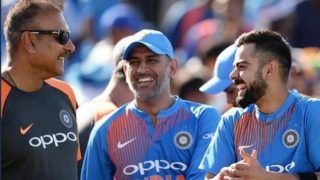