The players have been told to remain in their respective rooms as RT-PCR testing is being carried out. 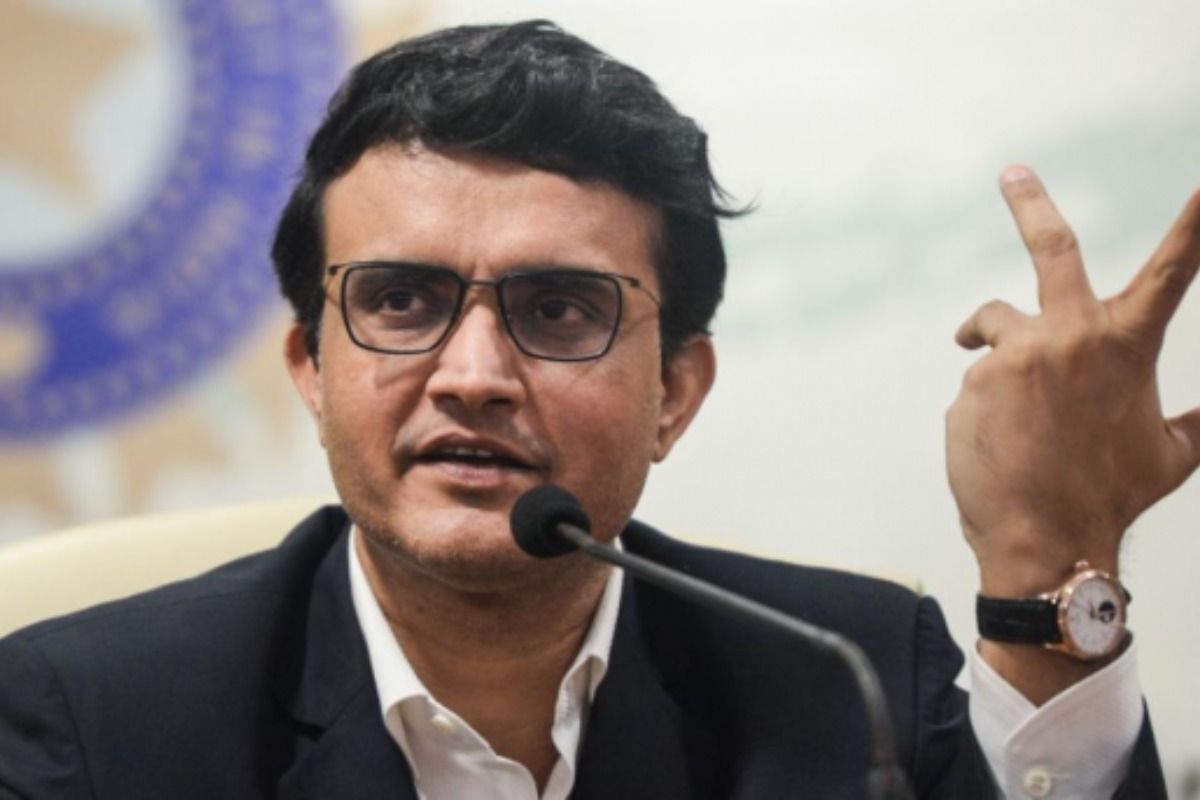 New Delhi: BCCI president Sourav Ganguly has given a big statement after another COVID-19 positive case emerged in the Indian camp on the ongoing England tour. Ganguly has cast doubts over about fifth Test going ahead as the India cricket team’s junior physio Yogesh Parmar has tested positive for COVID-19.

After head coach Ravi Shastri and bowling coach Bharath Arun, another member of the support staff testing positive forced the team to cancel its practice session on Thursday.

The fifth Test match between India and England is scheduled to start from September 10 at Old Trafford, Manchester.

“We don’t know if match will happen at the moment. Hopefully we can get some game,” said Ganguly at the book launch of ‘Mission Domination’ in Kolkata.

The RT-PCR test reports of the players are still awaited.

Parmar testing positive also leaves the team without a physio with the main physio Nitin Patel already in isolation after Shastri contracted the virus during the Oval Test.

It is learnt that the BCCI has asked England and Wales Cricket Board to spare a physio.

“The results of the RT-PCR tests (of players) are expected later in the day depending on which the fate of the game will be decided,” said a BCCI source.

The players have been told to remain in their respective rooms as RT-PCR testing is being carried out.

Besides Shastri and Patel, fielding coach R Sridhar and Arun are also isolating in London.

Only batting coach Vikram Rathour was with the team when it won the fourth Test at the Oval on day five.

All the players and the support staff are fully vaccinated but both teams are not operating in strict bio-bubbles with life in UK almost back to normal.

Shastri is likely to have got the symptoms after attending the launch of his book in the team hotel where outside guests were also allowed.

Arun, Patel and Sridhar attended that function in person.

India lead the series 2-1 but the development has cast a fresh shadow on the fifth and final Test.