While speaking at the presser, the advertising board on the backdrop fell on his head. 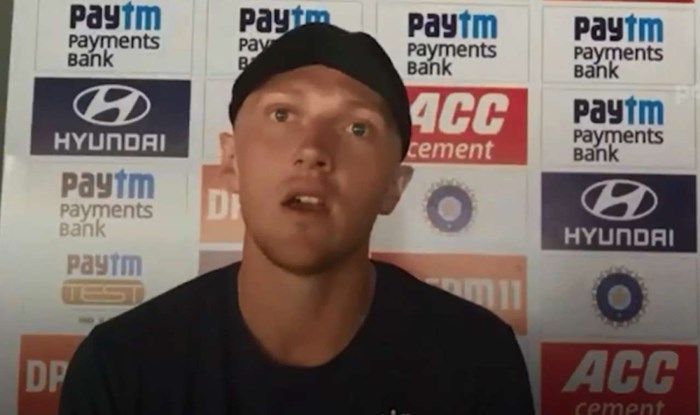 Dominic Bess has had a dream run till now in his first outing on Indian soil. Bess was the best English bowler on display in the first innings at Chennai. He picked up four crucial Indian wickets for 76 runs giving the tourists hopes of a win.

After day three, during the press conference – Bess had a forgetful moment. While speaking at the presser, the advertising board on the backdrop fell on his head. Thankfully, it did not cause an injury as the English spinner handled the situation with utmost calm.

Here is a look at what transpired:

Speaking after a fine bowling performance for England against India, cricketer Dom Bess managed to keep his composure as the backdrop to his press conference fell on his head pic.twitter.com/7U9JLUoDJT

“It is certainly up there. He (Kohli) is a phenomenal and a high-calibre player. He is world-class and one of the best. It is more about the process. What I am learning and doing is getting me to where I want to be,” Bess told reporters in a virtual interaction after close of play.

“I am 23 and maybe going to keep going. The journey is going to be up and down. The wicket has given me a lot of confidence. I don’t want to think about it too much in the middle of the game. We have so much to work on. We have got him out and will try to get him out next innings as well. It is a long series.” 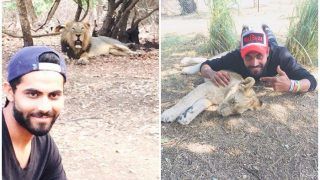 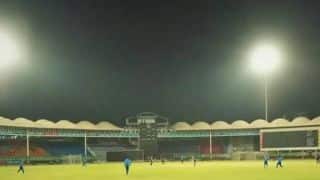