IND vs ENG | England Are Expecting 5th Test to go Ahead: Jos Buttler Confirms Everything Fine in English Camp

IND vs ENG | England Are Expecting 5th Test to go Ahead: Jos Buttler Confirms Everything Fine in English C

Buttler, who was on paternity leave during the Oval Test, said his team is all fired up to square the series, which India leads 2-1 at present. 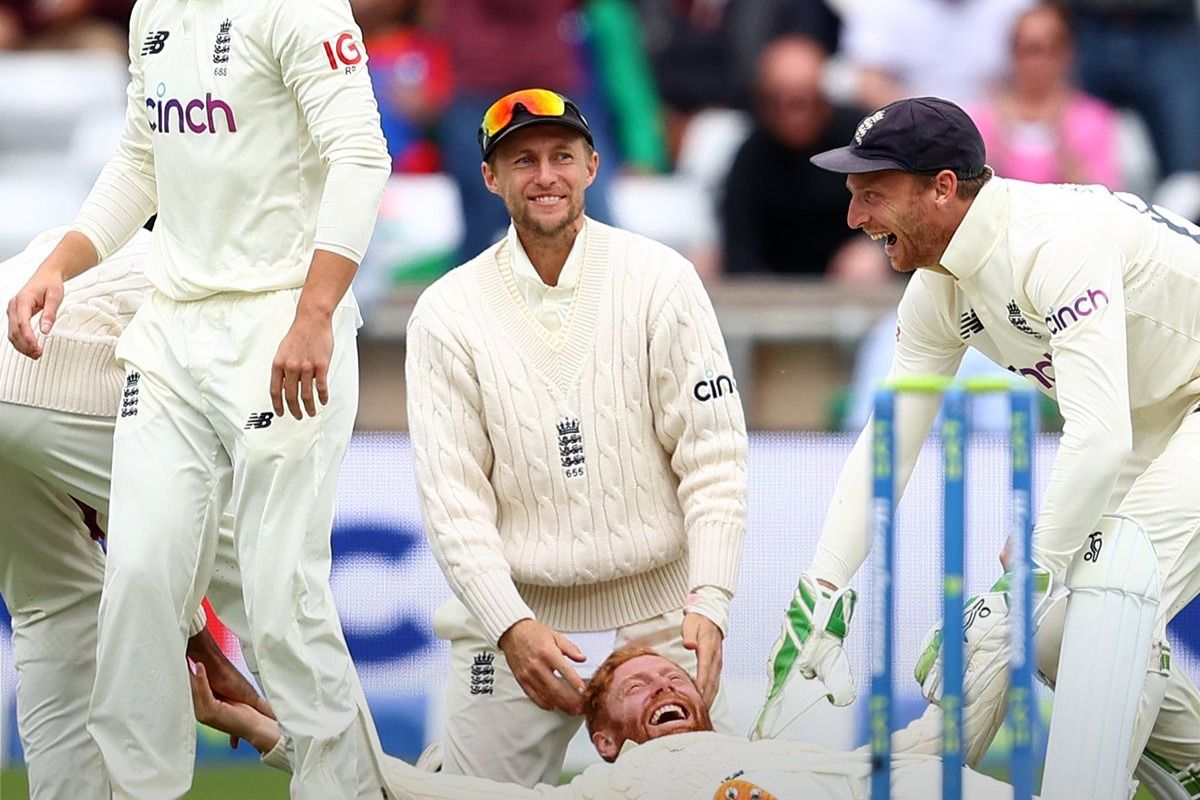 Manchester: England wicketkeeper-batsman Jos Buttler on Thursday confirmed that everything is fine in England’s camp as the hosts are expecting the fifth and final Test against India to proceed as scheduled. India’s junior physio Yogesh Parmar was tested positive for COVID-19 on the eve of the final Test as the visitors also missed the practice session on Thursday.

India are currently 2-1 ahead in the five-match series which is also a part of the World Test Championship cycle.

India’s head coach Ravi Shastri and bowling coach Bharath Arun have also contracted the infection and are in isolation in London.

“I don’t know too much, to be honest, at the moment. At present we are expecting the game to go ahead. Things are all fine in our camp. We are looking forward to the game,” Buttler said during a media interaction when asked about the latest development.

Virat Kohli and Co have played dominant cricket so far on the tour and have registered a couple of memorable wins at Lord’s and Oval.

Buttler, who was on paternity leave during the Oval Test, said his team is all fired up to square the series, which India leads 2-1 at present.

“It was a fantastic Test match (at the Oval). The Indians played brilliant cricket. We want to win this Test match and level the series. The spirits are high in the side, it’s a must win game for us,” he said.

There is speculation that England pace spearhead James Anderson might be rested for the game but Buttler hinted otherwise.

“He has bowled fantastically well in the series. Jimmy is incredibly fit. He has looked after himself very well. He looks exactly the same (as was in first match) and is available for selection,” he said.

Talking about the wicket, Buttler said, “Pretty good wicket, looks a bit dry. There could be spin later on. We played against the West Indies and Pakistan so we know the conditions pretty well.”

Earlier in the day, England announced their World Cup squad which will be without star all-rounder Ben Stokes. Buttler is vice-captain and he said they have a good bunch of players for the tournament.

“There is strength and depth. The white ball squad is fantastic. We have some brilliant players and match-winners. We are excited for that challenge and will try to do the maximum.”

It has also been reported that when England will travel to Ashes later in the year, the players may not be allowed to take their families along. Asked about this, Buttler said the players will take a decision on the matter only when they have more clarity. 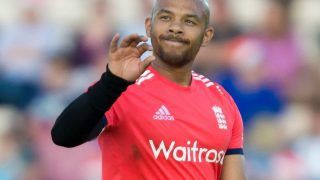 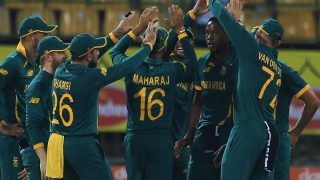