IND vs ENG: England will take on India in a four-match Test series starting February 5 in Chennai. 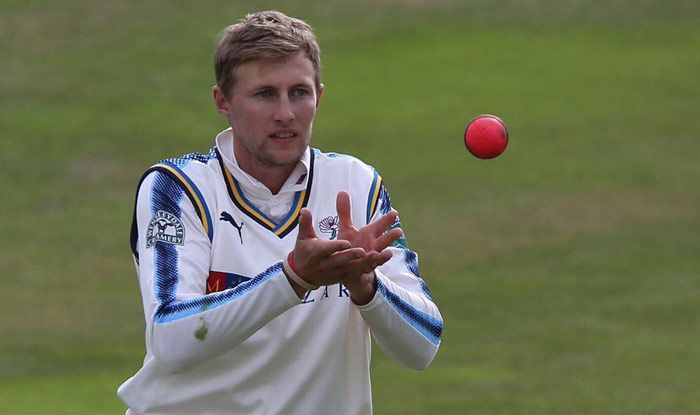 Former England spinner Graeme Swann wants the obsession with Ashes to end as Australia are no longer world’s best team. Swann instead wants the England cricket team to start focusing on beating India at their own den as they have been virtually unbeatable.

India recently returned home after conquering Australia for a second straight time in their own conditions with a 2-1 series win in a four-match Test series. In the process, the tourists also ended Australia’s 32-year streak of staying unbeaten in Tests at The Gabba.

Now, India will next face England at home in a four-match Test series that starts from February 5 in Chennai. And for Swann, beating Virat Kohli’s men is a far higher goal than Australia now.

The last time England won a Test series in India was back in 2012 when they bounced back after losing the first match to win the series 2-1.

“England always saying ‘well the Ashes are coming up’. Australia are not the best team in the world anymore. They used to be, by miles, … they’re not now, but we’re obsessed with this,” Swann told The Sun. “We have to move away from looking forward to the Ashes series. I think beating India in India is a far higher thing to strive for right now. They’re virtually unbeatable in India since we beat them in 2012. Why isn’t that the whole thing?”

“Why aren’t people saying ‘right, this is a chance to get this team with good players of spin, use their feet, change the whole way we face spin bowling, and then we can beat India’,” he added.

Swann, who picked 255 wickets from 60 Tests between 2008 and 2013, feels that unless England master spin bowling, they will not be able to beat India in India. “We’re not going to beat India unless spinners are taking wickets and then we’ve got someone batting like we had with Kevin Pietersen,” he said.

He also advised the current England cricketers to take inspiration from the way Pietersen batted during the tour of 2012-13. “He was ultra-aggressive. Let’s face it KP was a brilliant player and he batted unbelievably well there. We haven’t done it since, we haven’t learnt from how Kev batted on that trip and haven’t gone on and used that as the blueprint,” he said. 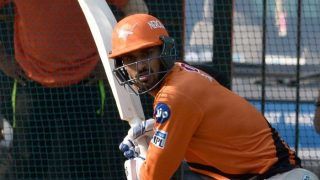