England batting great Pietersen said there should not be fingers pointed on the Indian cricket team for deciding not to play the fifth and final Test in Manchester. 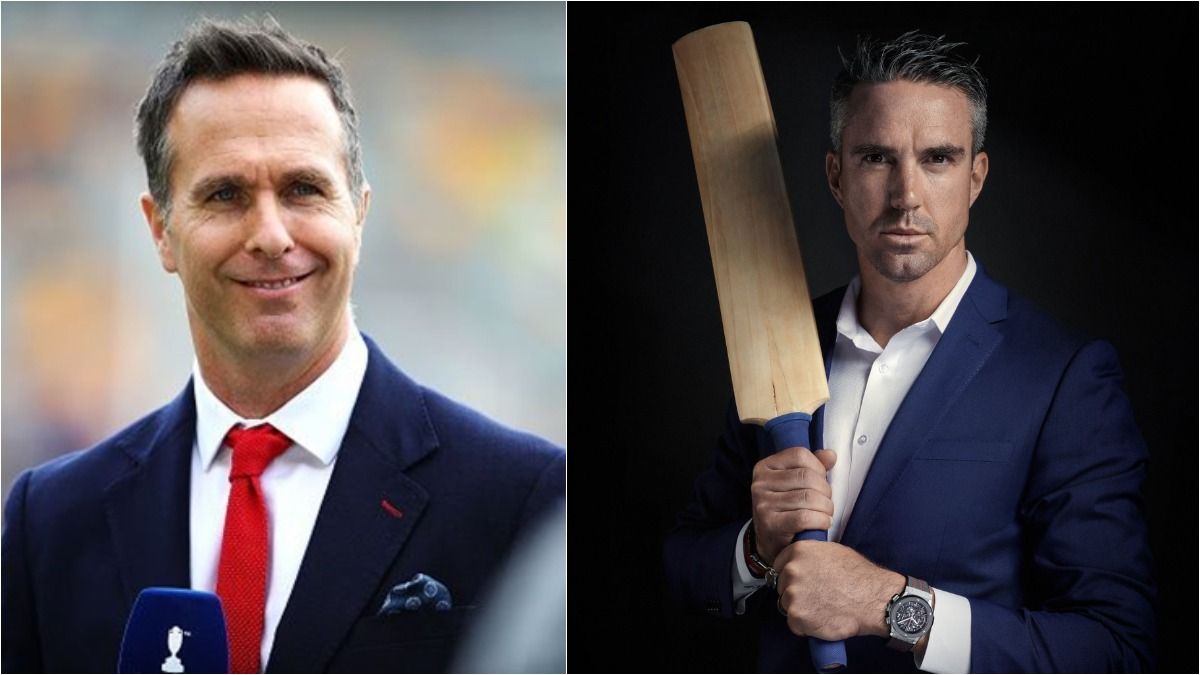 The highly-anticipated fifth and final Test between India and England in Manchester was cancelled on Friday due to fears of more COVID-19 cases in the visitors’ camp. Post the cancellation of the 5th Test, the debate has started in cricketing circles around finding the fault or who’s the main culprit behind this unfortunate scenario. Several former players have given their verdict by describing it as “absolute shame” and anticlimax to a “wonderful series”. A chaotic turn of events took place since Friday morning has sparked a huge debate on Twitter.

With several matches getting cancelled or postponed because of COVID-19 is not a new thing in the post-covid world. There have been occasions when cricket took a backseat. Keeping in mind the sensitivity of the issue, many of the experts refused to point fingers on Virat Kohli-led India, who were leading the series 2-1, reminding that England had done the same in South Africa.

However, there were a few exceptions like former England captain Michael Vaughan who blasted the visiting team for letting England down. Vaughan tweeted: “India have let English Cricket down!!! But England did let South African Cricket down!!!

Quick to jump the wagon, another former England skipper Kevin Pietersen wasted no time in defending India and reminded England of doing the last year in December. England had left South Africa after two players from the South Africa camp had tested positive. “England left the tour of SA for Covid scares & cost CSA plenty, so don’t go pointing fingers!,” he tweeted.

The Manchester Test was cancelled just a couple of hours before the toss after India were left on tenterhooks following physio Yogesh Parmar’s positive COVID-19 test that led to concerns that the infection could spread during the match.

So England v India TEST is CANCELLED due to Covid!!!!

Does it mean with 9 days till CSK v MI in Dubai, NO player from each team that’s in the UK will be available if they now have 10 days of quarantining in UK?

“This is such a shame – as it’s been a wonderful series!,” Australian spin legend Shane Warne wrote on his Twitter handle on the cancellation of the Old Trafford Test.

Another former England captain Nasser Hussain said after both sides and the game of cricket went through this summer, it would have been nice to finish the series off.

This is such a shame – as it’s been a wonderful series ! https://t.co/tPPrAJXCoT

“The bubble time they have done and everything that has been done to get this series on, it’s a real shame that it has to end on such a low note,” he said on Sky Sports.

“Also, should any of the Indian players test positive in the meantime, they would haver to further quarantine another 10 days in the UK before they are able to leave,” he added.

“There could be multiple reasons but it is absolute shame that the series has not been played out the way it was meant to.”

He said it has been a tremendous series and India had been a fantastic team, giving England the real run for their money in home conditions.

“We had an inkling last night that there could be an issue, there was talk of postponement of the Test match which of course would have caused as many problems as it can solve.” 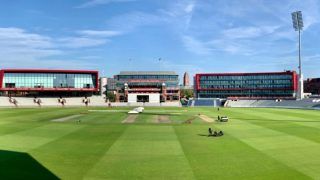 BCCI, ECB to Work Towards Rescheduling of Fifth Test Between India And England in Future 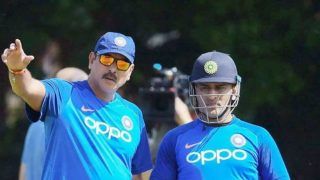