India have played seven Test matches at Edgbaston against England with Sunil Gavaskar leading the list of most runs scored by an Indian at the venue.

Birmingham: India are set to take on England in the one-off Test match scheduled to be played at Edgbaston starting on Friday, July 1 2022 which is a part of the deferred five-match series that was rescheduled due to the Covid-19 outbreak in the Indian camp last year. The Test was initially scheduled to happen at Old Trafford but now has been shifted to Edgbaston as India lead the series 2-1 going into the final match of the series.

Here’s a closer look at the Head-to-Head Record Of India & England at Edgbaston:

There is a fair bit of seam movement expected from the Edgbaston pitch and is expected to keep the bowlers in the game for all the five days of the match. Having said that, if the batters are ready to apply themselves, there are runs for the taking for both the sides. It is a no brainer that whichever team bats well will be in a position of dominance in the Test match. 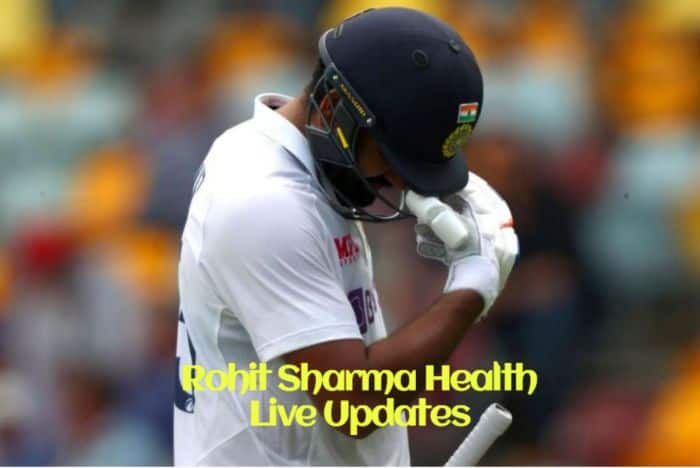