In the one-off India women's Test against England women, debutant Shafali made an impressive 96 in the first essay and has scored an unbeaten 50 in the ongoing second essay after the visitors were enforced a follow-on. 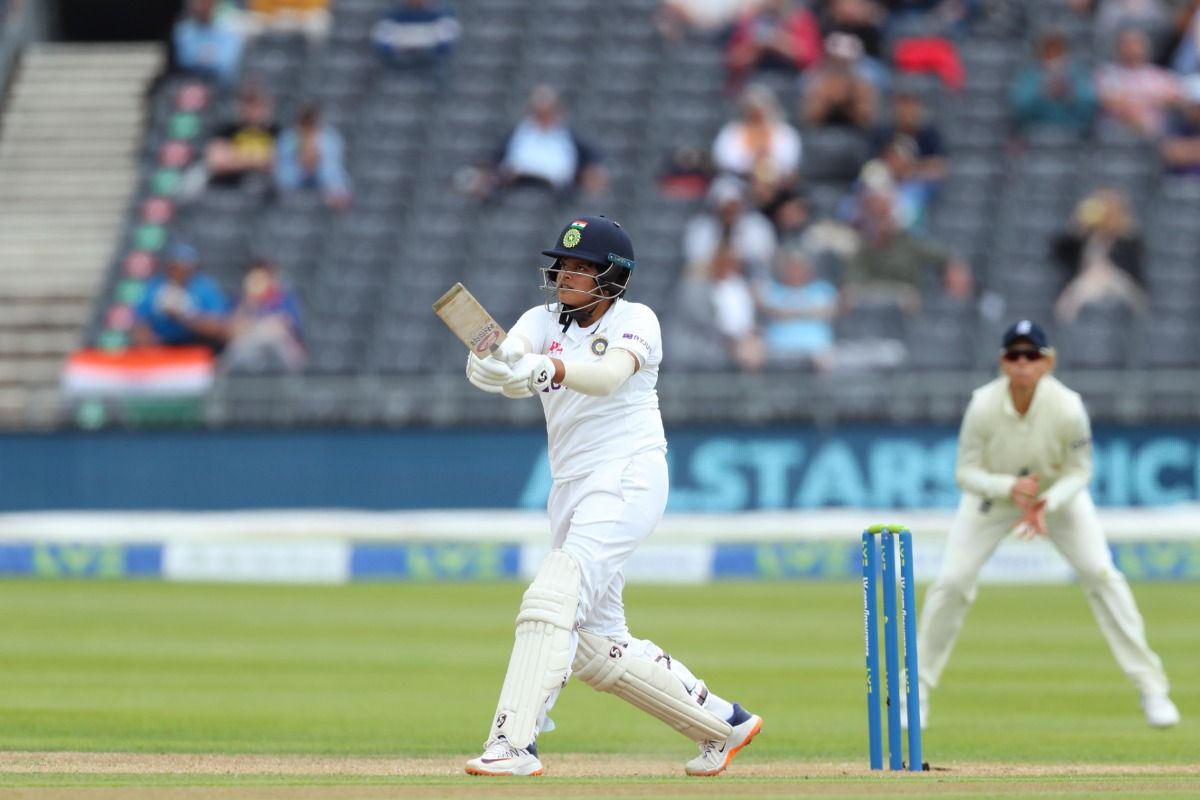 Southampton: Indian men’s fielding coach R Sridhar was all praise for batting sensation Shafali Verma, who has impressed one and all with her twin half-centuries on Test debut against England.

In fact, Sridhar said that the whole Indian team whenever they had time off from training have been glued to the Test match and mighty impressed by the Haryana teenager’s pyrotechnics.

“Shafali, so much reminds us of Viru (Virender Sehwag), doesn’t she? The way she plays and her mindset is so clear, so we are enjoying the innings from Shafali. I wish she had got a hundred in the first innings,” Sridhar said at the virtual press conference after the first day of the World Test Championship final against New Zealand was called off due to rain.

“And well played to both Smriti (Mandhana) and Shafali, what a rollicking start they gave us in the first innings and unfortunately, we couldn’t capitalise on that, but great test match going there,” added Sridhar.

In the one-off India women’s Test against England women, debutant Shafali made an impressive 96 in the first essay and has scored an unbeaten 50 in the ongoing second essay after the visitors were enforced a follow-on.

Smriti Mandhana too chipped in with a patient 78, striking 14 boundaries.

The fielding coach also said that the Men in Blue’ are watching the women in action and encouraging the girls.

“We have not missed a bit of the girls’ game right from day one. We have almost seen it, whenever we can except for the times we were out for practise. All of us have seen the game, it has been live going on in our rooms, in our team room, in our breakfast area and even today, when we are (were) for the rain to stop, all of us were sitting together and watching the girl’s game and encouraging our girls,” he said.

The fielding coach also loved the Bristol pitch, where the Women’s Test is being played.

“Looking at the wicket, we thought, maybe we could play the finals there. The ball is turning a bit, so we (are) just wondering if we shift the finals from here to Bristol, what do you reckon, he quipped. 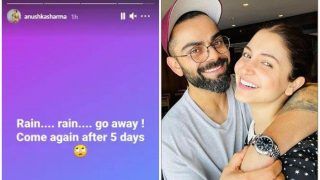 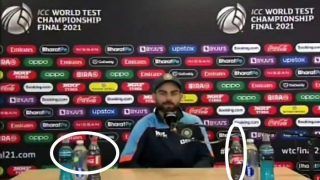