None of the three Indian coaches currently have any symptoms and are completely fit but can only avail of the return flight once they get the certificate. 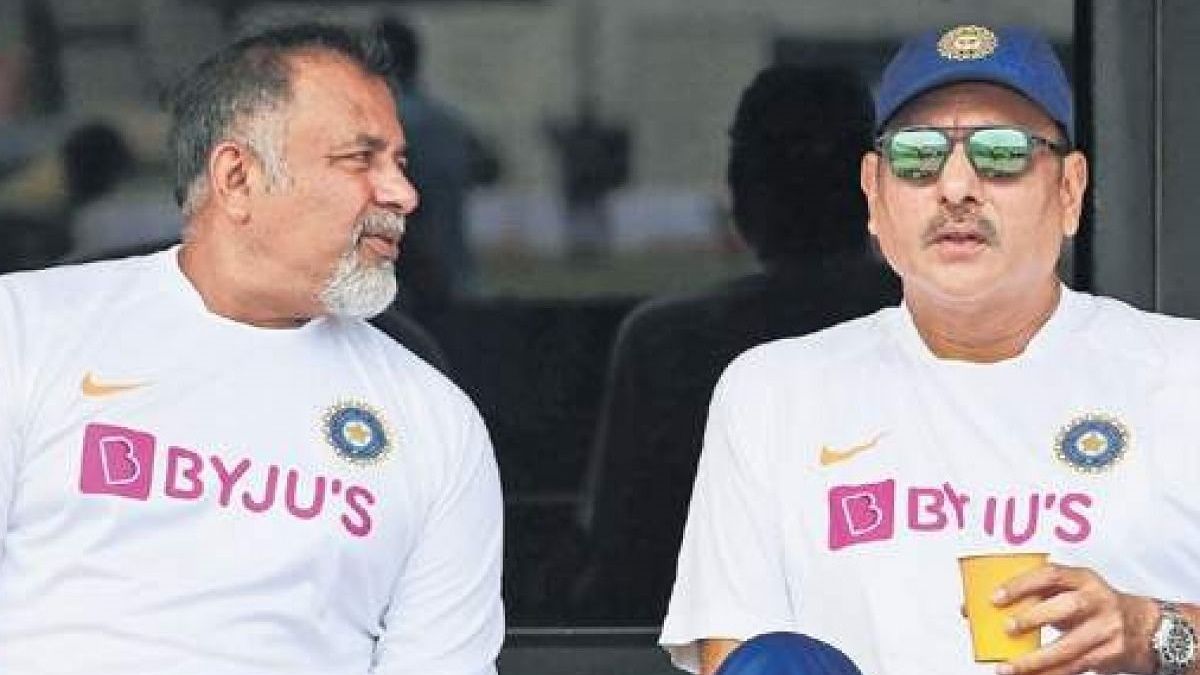 India’s head coach Ravi Shastri, along with bowling and fielding coaches Bharath Arun and R Sridhar, respectively, would need to undergo a “fit to fly” test post recovery from COVID-19, which led to the cancellation of the fifth Test between India and England in Manchester last week. Shastri’s book launch became a talking point before the fourth Test at The Oval. The English media blamed India coach Shastri for the series of events that culminated in the cancellation of the fifth Test. It is believed that Shastri’s book launch where around 150 unmasked guests mingled freely was the source of the infection.

BCCI later stated that the Indian team didn’t take permission from the board to attend the event. The Indian cricket team coaching trio have completed 10-day isolation as per the UK Health Protocols but, to return home, they also need to pass a “fit to fly” test, apart from negative RT-PCR reports.

“Shastri, Arun and Sridhar are all doing well physically having recovered from COVID-19. They are out of isolation.

“However, as per health protocols they need to have a CT score of 38 plus which will ensure a fit to fly certificate for them. We expect them to fly out in next two days if all goes well with CT score,” a senior BCCI official told PTI on the condition of anonymity.

The CT (CT scan) score tells about the presence of viral load in a COVID-19 affected person and how much his lungs have been infected. A higher CT score indicates recovery and it is believed that to take long flights, one needs to have a CT score of 40.

None of the three Indian coaches currently have any symptoms and are completely fit but can only avail of the return flight once they get the certificate.

Shastri tested positive on the third day of the fourth Test at Oval and Arun and Sridhar, deemed as close contacts, had to be isolated. The duo also later tested positive and all of them finished their 10-day isolation on Wednesday.

However, the fifth Test at Old Trafford had to be cancelled after Indian players led by skipper Virat Kohli refused to play with junior physio Yogesh Parmar also testing positive. Parmar was the only physio treating the players since head physio Nitin Patel also had to isolate being a close contact of the coaching staff. 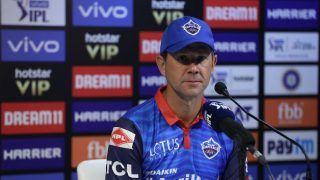 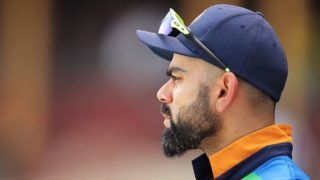