Shikhar Dhawan said being an international cricket he knows how to handle pressure as the southpaw executed his shots according to the situation. 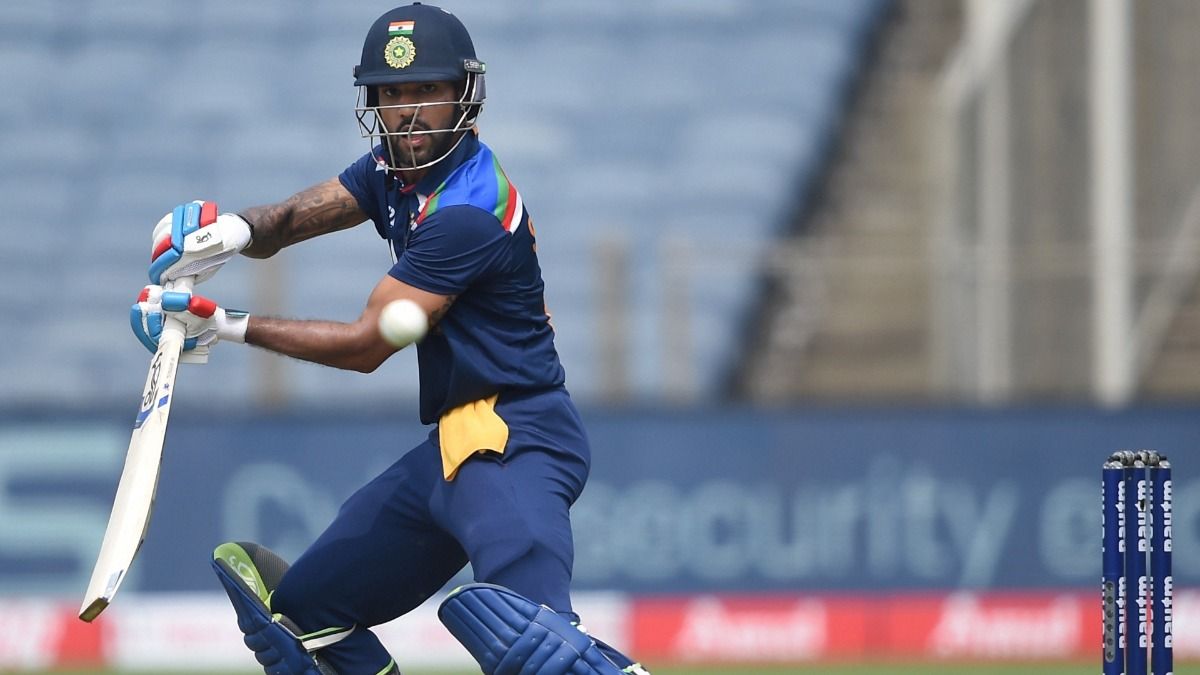 Team India opener Shikhar Dhawan talked about his match-winning knock in the opening ODI match against England on Tuesday. Dhawan played a majestic 98-run innings as India managed to post 317/5 on the scoreboard while batting first at Maharastra Cricket Association Stadium, Pune.

Dhawan, who lost his place in India’s T20Is playing XI after the opening game, was under pressure to score runs in ODIs and the southpaw bounced back brilliantly and bat in a tough phase to stabilize the innings.

Dhawan said being an international cricket he knows how to handle pressure as the southpaw executed his shots according to the situation.

“(In) international cricket, pressure is always there and the thing is as an experienced player, I know how to handle pressure.

“…and secondly, as I said, I am experienced player, so I know what shots to play on what certain wickets and we read the wicket nicely and communicate very nicely in the batting unit and that’s what we did and that worked for us, the southpaw said at the virtual post-match press conference.

The 35-year-old also talked about being dropped from T20I playing XI and said he always stays in a positive mental space and looks at the positives from every situation.

“I was focusing on my process, fitness, skill-work, gym-work and I always stay in a positive mental space. I always try and look at positives from every situation. That’s what I was doing. I was confident with my batting. I knew that if I get an opportunity, I’ll take it,” the elegant left-hander added.

Dhawan further opened up on his game plan as he was in total control of his innings on Tuesday with calculated risks.

“It was seaming and swinging so, it wouldn’t have made any sense if you would have gone hard at the start, losing two-three wickets, so our plan was just to stay on the wicket and respect the good deliveries and we knew that, we can always cash those runs later on,” he signed off.

The second ODI match between India and England will be played on March 26. 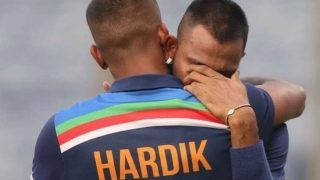 Hardik Pandya Posts Heartfelt Note For Brother Krunal After Scintillating Debut: "Papa is Smiling Down on You Bhai"