India vs England Tests Records Full List: Check out all the major records till date between the two teams in the longest format. 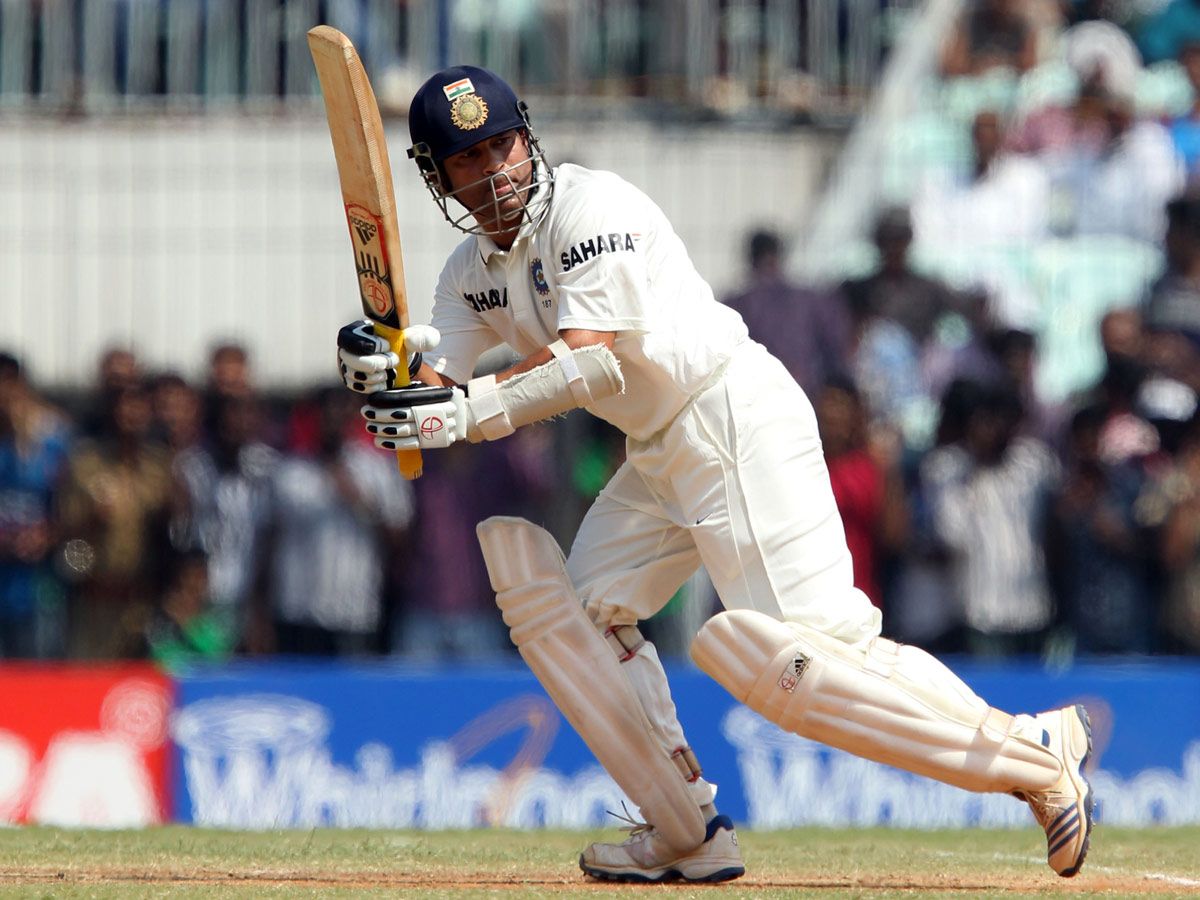 India and England are set to renew their rivalry with a four-match Test series that will get underway in Chennai from Friday. The two teams over the years have produced some thrilling contests, legends and future stars. Their upcoming battle will also decide who takes on New Zealand in the final of the ICC World Test Championship in June this year. And then there’s the two captains – Virat Kohli and Joe Root. Both are regarded as two of the finest batsmen to have played Test cricket and will be eager to set the ball rolling for what promises to be a close affair.

Ahead of the series opener, a look at all the major records from the India-England Tests over the years

Highest Run-Getter: Sachin Tendulkar has scored the most runs with 2535 runs in 53 innings

Highest Wicket-Taker: James Anderson has taken the most wickets with 110 wickets in 27 Tests

Most 10-Wicket Hauls (in a match): Alec Bedser has two 10-wicket hauls

Low Down of India-England Test Series

No. of Tests: Four 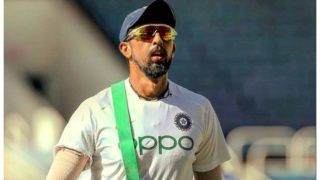