Kuldeep's exclusion got the fans talking on social media with many sympathizing with the spinner, who last played a Test almost two years ago in 2019 vs Australia in Sydney. 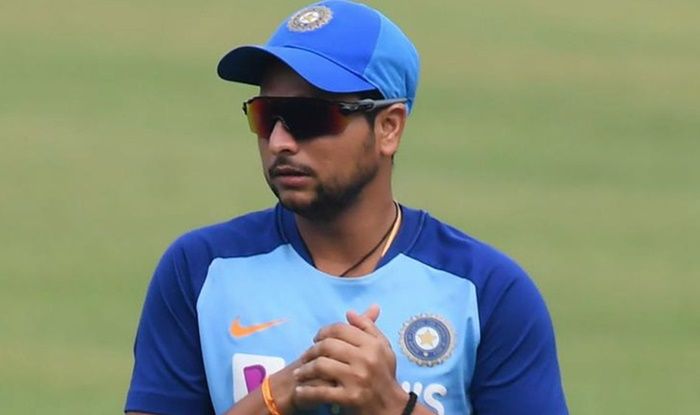 After warming the benches on the entire Australia tour, Kuldeep Yadav was once again failed to make the cut in the Indian cricket team’s playing XI for the first Test against England in Chennai on Friday. With no Ravindra Jadeja in India squad due to an injury, it was expected that Kuldeep will form a spin combination with seasoned ace Ravichandran Ashwin. However, spinner Shahbaz Nadeem was drafted into India’s playing XI after an unfortunate last-minute injury to all-rounder Axar Patel.

The exclusion of 26-year-old Chinaman bowler got the fans talking on social media with many sympathizing with the spinner and slamming captain Virat Kohli and Indian team management for their decision. Kuldeep, who last played a Test almost two years ago in 2019 against Australia in Sydney, had picked up a five-wicket haul. Here are some of the responses on Twitter after Kuldeep’s omission:

No Kuldeep, are you kidding me!

This will be huge dent in his confidence. Seeing all this people making their debut and just be the water boy for so many series.

It was now or never for kuldeep, but I guess team has made up their mind. #kuldeepyadav #INDvENG

India go in with bowlers sundar , Ishant Sharma and siraj but no place for Kuldeep Yadav

#kuldeepyadav to @BCCI after not getting place in playing XI : pic.twitter.com/R6usfRCqcR

Since playing his last Test in Australia, Kuldeep has been a regular feature in India’s Test squad but has warmed the bench in all 13 Test matches. During this duration, India have played five Tests at home and eight matches on foreign soil. So far in his career, the left-arm wrist-spinner has played six Tests in which he has picked 24 wickets that included two five-wicket hauls.

Meanwhile, several former and current cricketers questioned the decision of dropping Kuldeep from the playing XI for Chennai Test. India’s decision to play Shahbaz Nadeem in place of Kuldeep in the first Test was a bit ‘unfortunate’ and ‘surprising’ for former India opener Gautam Gambhir.

Gambhir said Kuldeep should’ve been picked straight up as he could have had an impact at the start of the series.

“Little unfortunate on Kuldeep’s part. They should have actually picked Kuldeep against England. A left-arm wrist spinner is a unique commodity. He’s been with the team without playing much. He would have been a great asset,” Gambhir told ESPNCricinfo.

Former England captain also called Kuldeep’s exclusion a ‘ridiculous decision’. Vaughan questioned the decision and asked if the Chinaman will not play in India then where will he play. Ridiculous decision by #India not to play @imkuldeep18!!! If he isn’t going to play at home with the injuries they have when is he going to play!!! 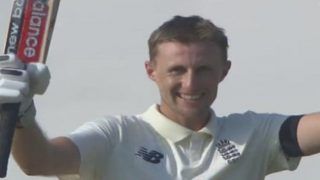 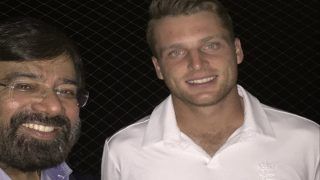