IND vs ENG: Virat Kohli on Surpassing MS Dhoni's Record During Pink-Ball Test Against England, Says These Are Fickle Things

A win at Motera will see Kohli surpassing M S Dhoni to become the most successful Indian captain at home. Kohli had equalled Dhoni's record of 21 wins in the second Test in Chennai. 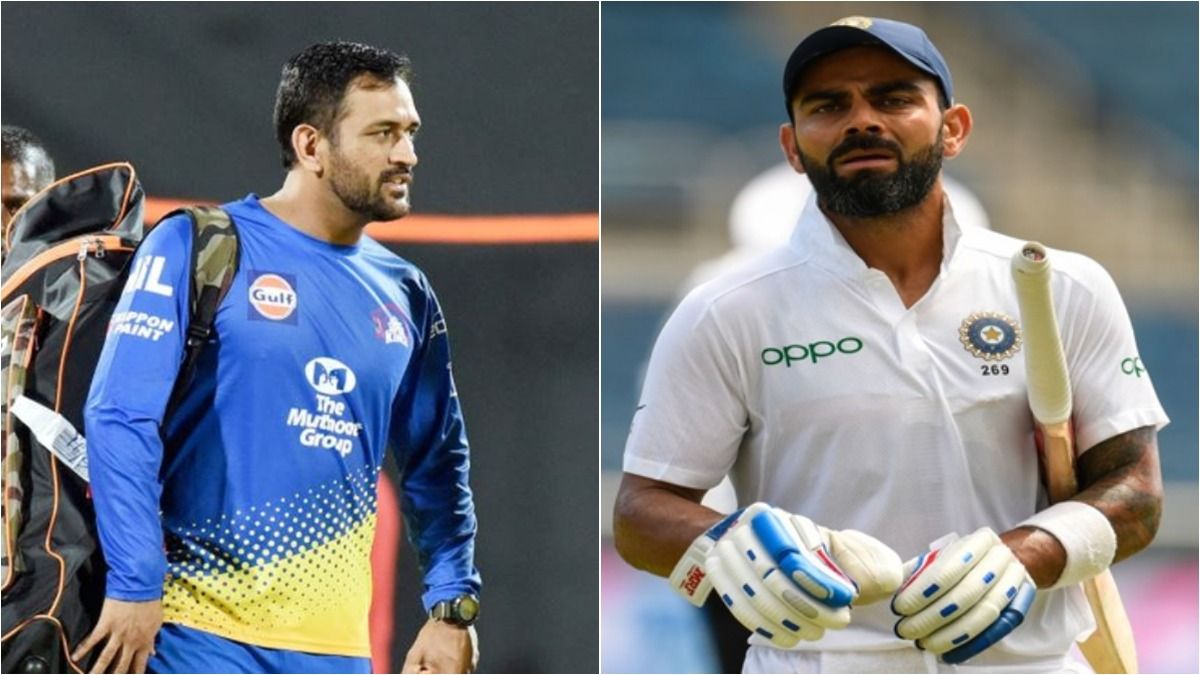 Inspiring his team to make a roaring comeback after the defeat in the first Test, India captain Virat Kohli is focussed on the third Test against England will be played at the newly-built Motera Stadium in Ahmedabad. After facing a 227-run loss in the first match, Kohli and Co. bounced back in style to thrash England by 317 runs to level the four-match Test rubber 1-1. After the first two games being played at the MA Chidambaram Stadium in Chennai, the action now shifts to Ahmedabad for the remaining two matches.

Speaking during a virtual press conference ahead of the third Test against England, Kohli minced no words and made his intentions clear about the task at hand. Skipper Kohli had equalled former India captain MS Dhoni’s record of 21 wins in the second Test in Chennai to become India’s most successful Test skipper at home. However, if Kohli wins the pink-ball Test, he could surpass the legendary wicketkeeper-batsman.

“These are very fickle things which probably look great from the outside comparing two individuals and that’s something that people on the outside love to do all the time.

“But that really doesn’t matter to any of us to be very honest because the mutual respect and understanding and camaraderie that we have as teammates or with your ex-captain is something that you hold really close to your heart,” Kohli said in the pre-match press conference.

A rank turner is being anticipated at Motera but India captain Virat Kohli expects pacers to have as big a role as spinners in the day-night third Test against England, a side riddled with “many weaknesses” according to him.

Both teams have won a game each in the four-match series and ahead of third Test here starting Wednesday, the talk has been incessantly focussed on the nature of the virgin track at the refurbished stadium.

Asked if the ball is unlikely to swing much in the third Test, Kohli said he expects the pacers to be in the game till the ball is “nice and shiny”.

“I don’t think that is an accurate assessment (that bowl will not swing). The pink ball does tend to swing a lot more than the red ball. We experienced that when we played for the first time in 2019 (against Bangladesh),”

Kohli also rejected the assessment that England would have an edge if the pitch favours pacers.

“…not really bothered about what the strengths and weaknesses of the English team are. We have beaten them in their home as well, where the ball does way more and hold them out every time so we’re not really bothered with that. It’s just about playing well as a team,” he said.

“And yeah, there are many, many weaknesses in the opposition side as well, if you are keen to exploit them. If it’s a seamer-friendly track for them it’s for us as well.

“And we probably have, you know, among other teams, the best bowling attack in the world so we’re not really bothered by what the ball might bring differently to the table. We’re ready for anything that comes our way,” he asserted.

Senior India batsman Rohit Sharma has already said that it will be another turning pitch. Kohli said facing the pink ball is more challenging than the red ball irrespective of the nature of the surface. “It is much more challenging to play with pink ball regardless of the pitch you play on. Especially in the evening, if as a batting team, you are starting your innings under lights then that one and a half hour is very challenging,” he said.

“Yes spin will come into play for sure but I don’t think the new ball and fast bowlers can be ignored. The pink ball does bring them into the game till the ball is nice and shiny, something we are very well aware of and preparing accordingly,” added Kohli.

India have played only two pink-ball Tests so far. They won at home against Bangaldesh in 2019 but more recently, lost to Australia heavily in Adelaide, where they were bowled their lowest total ever — 36.

Talking about the experience his team has gained from the two outings, Kohli said: “Last time we experienced that the first session is probably the nicest to bat when the sun is out and ball doesn’t do much. But when it starts to get dark, especially during that Twilight, it gets very tricky.

India need to win the series 2-1 or 3-1 to qualify for the WTC final and a draw in the final game will be enough if the hosts win the day-nighter here.

“We’re not looking to win one and draw one we are looking to win both. For us, these are two games of cricket and solely the only thing that we’re focused on. What it does afterwards is a conversation for later,” said Kohli in response to a question on WTC.

Around 50,000 spectators will be allowed to watch the game in a facility which is capable of holding 1,10,000 and Kohli said their presence will make a massive difference.

“The crowds really get behind us and we saw in the second Test, you know, the opposition does feel the pressure.

“…you walk into the field and 30,000 fans are booing you or you know, clapping when the bowler is running into bowl, it does play on your head. We would love for that atmosphere to be present, you know, make life more difficult for the opposition and really get behind the team.” 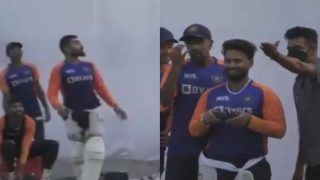 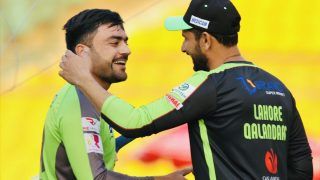