Kohli demanded India make '60 overs feel like hell' for England in a fiercely intense battle prior to their victory at Lord's on Monday. 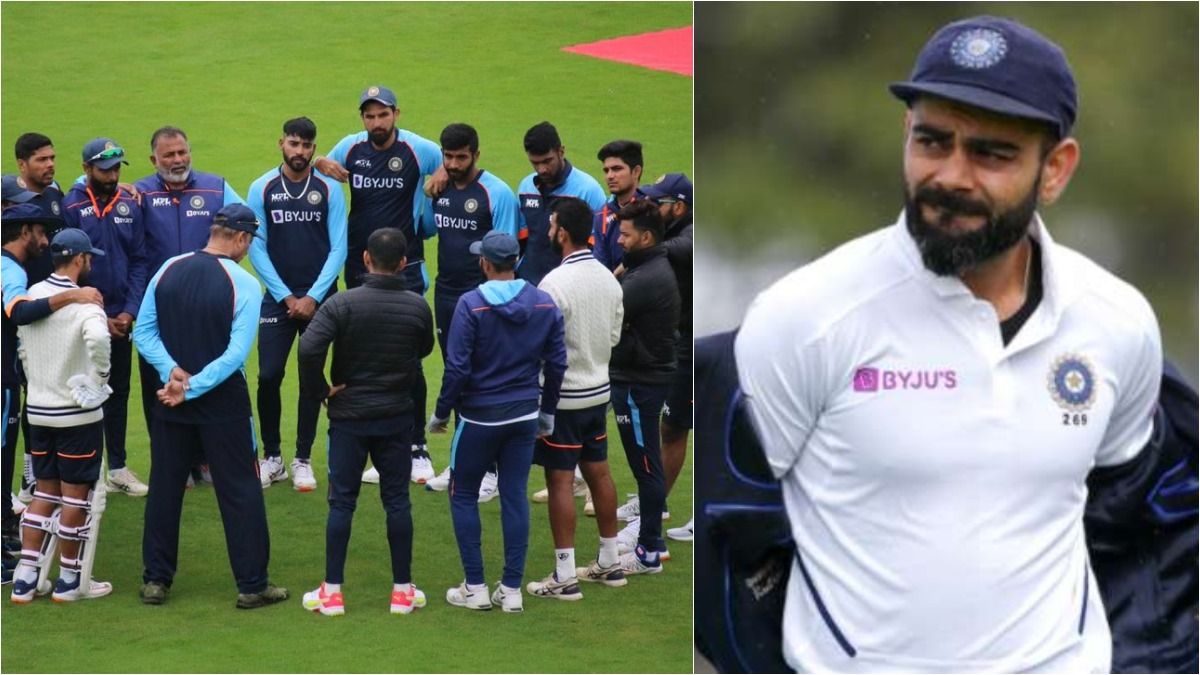 Leading from the front, India captain Virat Kohli was in his zone during his team’s memorable yet historic victory over England in the recently-concluded second Test at the iconic Lord’s Cricket Ground on Monday. Chasing 272 runs to win, England failed to survive in last two sessions of day 5 and were bowled out by India for a paltry 120 in 51.5 overs. Before the fourth innings of the Lord’s Test, Indian captain Kohli was seen giving his teammates a fiery and motivational speech.

Kohli demanded from his teammates that India should make ’60 overs feel like hell’ for England batters in a fiercely intense battle at the ‘Home of Cricket’ on Monday. The 32-year-old addressed his troops in the huddle and laid a verbal blueprint ahead of a few decisive hours of the second Test.

Motivated by their captain’s words, India came out all guns blazing and tore into England batting line-up. Openers Rory Burns and Dom Sibley both fell for a duck with the fragile top-order crumbling under pressure once more.

“If I see anyone laughing in front of their players, see what happens. Got it?”

“For 60 overs they should feel hell out there,” Kohli was heard saying, before England began their chase on day 5 of Lord’s Test.

Kohli said that the verbal altercation between England players and the two Indian tail-enders Mohammed Shami and Jasprit Bumrah spurred them to go flat out at the home team in 60 available overs.

“Super proud of the whole team. The way we stuck to our plans after being put in. The pitch didn’t offer much in the first three days. First day was the most challenging,” said Kohli at the post-match presentation.

“The way we played in the second innings after being put under pressure – Jasprit and Shami were outstanding. We had the belief we can get them out in 60 overs. The tension in the field in our second innings, what happened there, helped us,” Kohli, who had sledged Ollie Robinson during the fag end of the second innings, said. 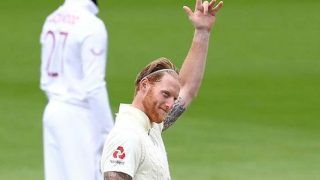