IND vs NZ, 1st Test: Meet the Other Ravindra Who is Not Jadeja Making His Test Debut

IND vs NZ, 1st Test: Meet the Other Ravindra Who is Not Jadeja Making His Test Debut 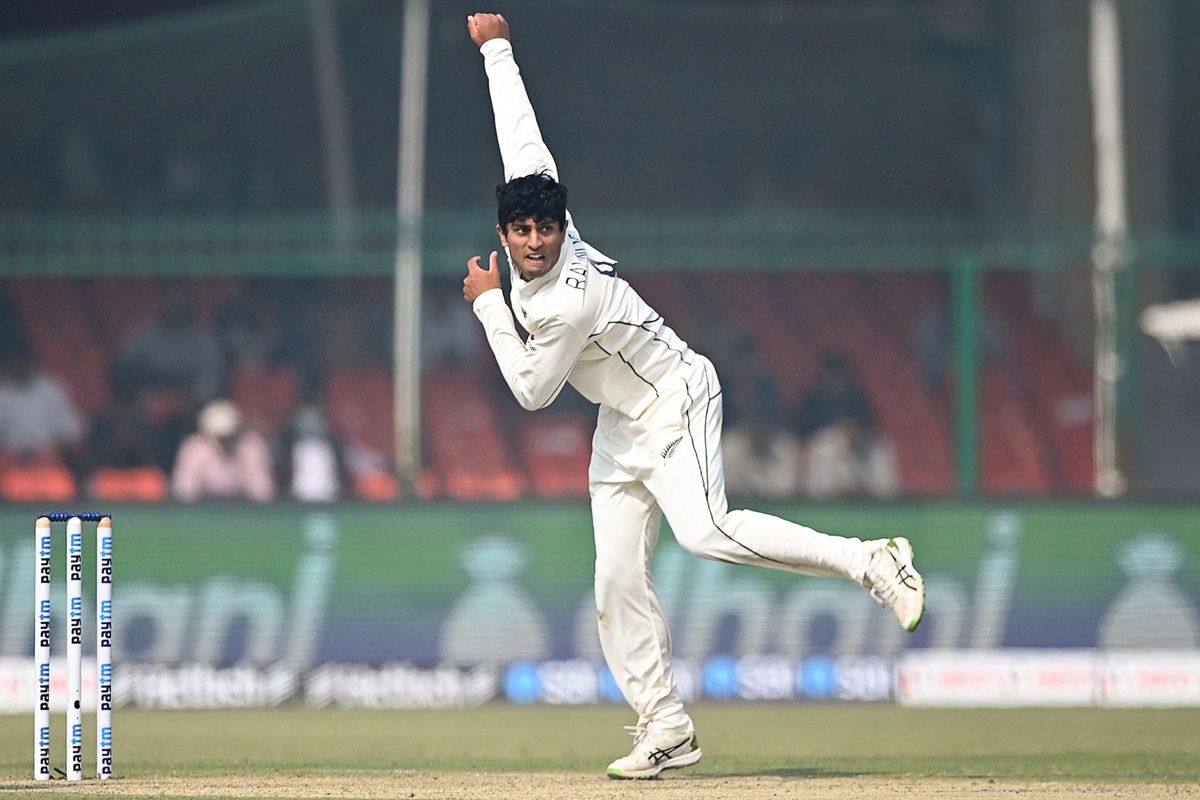 New Delhi: New Zealand left-arm spinner Rachin Ravindra making his Test debut for Blackcaps against India at the Green Park stadium in Kanpur has been named after two Indian former greats — Sachin Tendulkar and Rahul Dravid. While the first initials of the name ‘Ra’ come from India coach Dravid, ‘Chin’ was inspired by the little master’s first name Sachin.

Rachin has been a part of the New Zealand set-up for quite some and was also included in the squad for the World Test Championship final against India earlier in the year. He was presented his Test cap at last night’s capping ceremony by his teammate Tom Blundell.

The 22-year-old was also a part of the U-16 World Cup team for New Zealand and has rubbed shoulders with the likes of Rishabh Pant, Washinton Sundar and Ishan Kishan to name a few.

Ravi Krishnamurthy, Ravindra’s father hails from Bengaluru and is a software system architect based out of New Zealand after moving out of his home city in the nineties. Also the founder of the Hutt Hawks Club in New Zealand, the organisation is responsible for bringing players to India from New Zealand every summer.

Rachin, who was part of the Hawks Club in his initial years has played red-ball cricket in South India, across regions in Hyderabad, Bengaluru and Chennai since 2011. Ravindra has already represented New Zealand in six T20Is and has six wickets to his name as well. His international debut came against Bangladesh in a five-match T20I series which the Blackcaps lost 2-3. 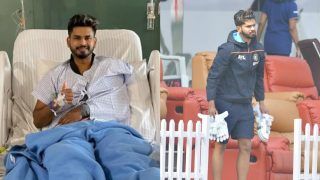 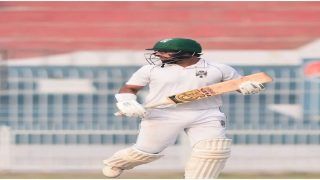