Patel is satisfied with how things unfolded for him in the ongoing season. 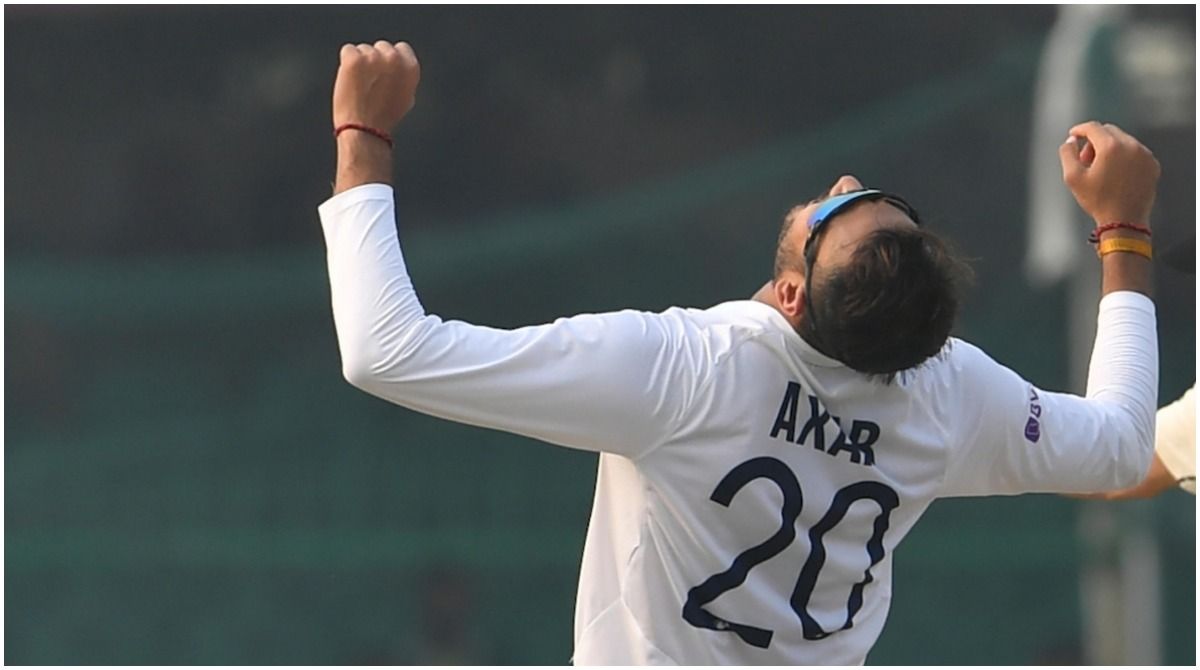 Mumbai, Dec 5: India spinner, Axar Patel is having a dream 2021 in the national team starting from the series against England and now New Zealand. The Delhi Capitals spinner has 36 wickets to his name this year in the longest format of the game and the Gujarat man keeps getting better and better.

Patel is satisfied with how things unfolded for him in the ongoing season.

“Actually, this has been my dream year you can say. The way I bowled in England series and now how the New Zealand series panned out, in between there was IPL so I can say that this has really been a good year for me personally,” Axar, who had scores of 52 and 41 not out in this Test, said after third day’s play.

“My endeavour is to keep improving and look at areas where I need to get better. All the hardwork that I have put in all these years have finally yielded results this year,” Axar added.

In fact, two crucial knocks in this ongoing Test make him believe that at home, the trio comprising him, Ravichandran Ashwin and Jadeja can play as pure all-rounders.

“My batting is benefitting my team and if you see that myself, Jaddu and Ash bhai play as all-rounders, it releases a bit of pressure on our batters, so its a good sign. As long as I keep contributing it’s good for both me and my team,” he stated.

But with the South Africa series on the anvil, Axar knows that he might have to sit out and he is ready to bide his time.

“Team management discusses with us and they tell us whether we fit in team combination or not. Whatever is priority for team is done and we just tell ourselves that we should focus on our routines and how we can keep improving,” said Axar, showing that he was practical in his thought-process.

Talking specifically about India’s second innings declaration, Axar said that the plan was to bat as long as possible because time wasn’t a factor in this game any more after New Zealand were bowled out for 62 in their first innings.

“I won’t call it a delay (in declaration) as there is so much time left in the game. The idea was to bat as long as possible as this kind of a situation, you don’t get everyday, so the plan was to make the most of it.

“We were trying to explore various options and check out what if we have to chase on this kind of a track on the last day, trying to express ourselves in a different situation,” he said, explaining the rationale behind the move to bat 70 overs in the second innings.

But the left-arm spinner, who dismissed the dangerous Daryl Mitchell, said that the pitch has eased out considerably and a batter can get out only if he commits mistake unlike in the first innings when there was lot of zip off the surface.

“Two days back, due to the underlying moisture, there was fast turn on offer and as time is progressing, the track is slowing down a bit. So today, even when there was turn, the batter had enough time to go on the back-foot and negotiate it.

“Only if the batter is making mistakes, then it’s a bit difficult for him. We have been in umpteen situations like these and we know what needs to be done in these circumstances. It won’t always be the case that batters will get out quickly so one needs to have patience,” he said. 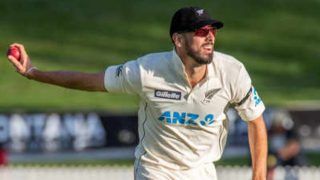 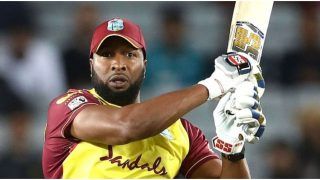