After the series victory, ICC tweeted the updated the list on social media with Team India leading with 124 runs, three points ahead of New Zealand. 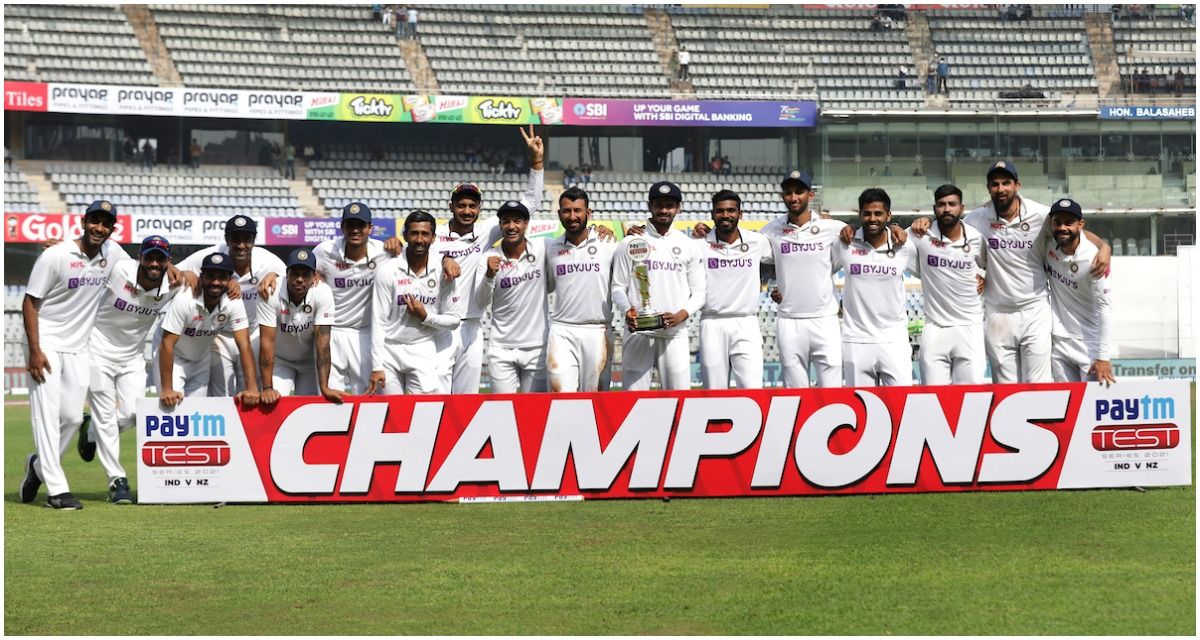 Mumbai: India under the tutelage of newly appointed coach, Rahul Dravid clinch their first Test series against defending World Test Champions, New Zealand at the Wankhede Stadium on Monday. Virat Kohli and Co won by a massive margin of 372 runs with Mayank Agarwal winning the Player of the Match award and veteran spinner, Ravichandran Ashwin deservingly claiming the Player of the Series recognition.

With this remarkable victory, India not only climb up in the WTC Standings, but also reclaimed the number 1 spot in the latest ICC Test Rankings.

After the series victory, ICC tweeted the updated the list on social media with Team India leading with 124 runs, three points ahead of New Zealand.

India are back to the No.1 spot in the @MRFWorldwide ICC Men’s Test Team Rankings.#INDvNZ pic.twitter.com/TjI5W7eWmq

Australia and England occupy the third and fourth spot respectively by a gap of one point, with the Ashes series set to commence this coming Wednesday. Pakistan are at 5th slot, four points ahead of 6th placed South Africa.

The 4 T20I matches will be rescheduled in the new year#BePartOfIt pic.twitter.com/Kq6WY0fyuJ

India’s next outing in the WTC cycle is against South Africa for the Freedom Trophy, with the first Test starting from 17th December at Johannesburg. Men in Blue will play a 3-match Test series against the Proteas. 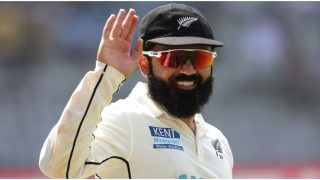