It was a beautiful delivery from India's ace paceman, Mohammed Shami. 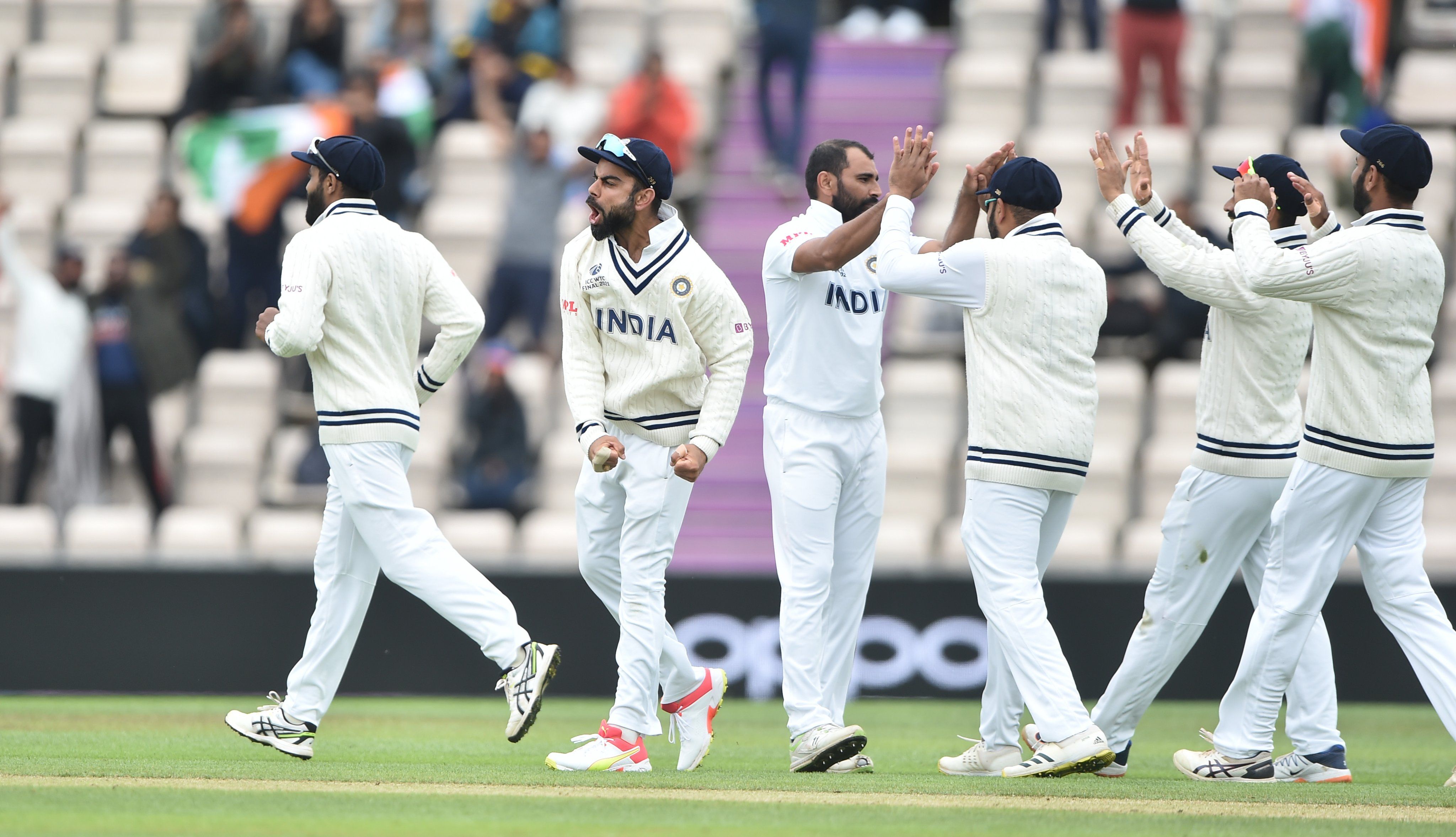 New Delhi: India’s gun fast bowler Mohammed Shami was on fire in the opening session of Day 5 of the ongoing World Test Championship final against New Zealand. Shami first picked the big wicket of veteran New Zealand batsman Ross Taylor as he invited for the drive from the right-hander and Shubman Gill took a blinder at short cover after Taylor couldn’t keep the ball on the ground.

Subsequently, Ishant Sharma struck from the other end as he removed Henry Nicholls with Rohit Sharma taking a fine catch at second slip. Shami kept the pressure from his end as he bowled a jaffa to remove New Zealand wicketkeeper-batsman BJ Watling for one run. The ball pitched in the good length area and moved slightly away from the right-hander to thrash the top of the off-stump.

Watling had no clue regarding the same and he was beaten all hands up by the Indian seamer. In fact, Mohammed Shami has been India’s best fast bowler in the ongoing World Test Championship final. The fast bowler from Bengal didn’t have the rub of the green on his side on Day three as he had bowled brilliantly.

However, Shami was able to strike twice in the opening session of the fifth day and has put India back into the contest. Indian bowlers dominated the first session of play as they hardly gave any loose balls and kept the pressure on the New Zealand batsmen.

Only 33 runs were scored in the opening session and the Indian bowlers were able to snare three wickets. Ergo, it was a great session of play for the Virat Kohli-led team.

Meanwhile, Day 1, as well as Day 4, were completely washed out due to rain, which has put the WTC final on the verse of a draw. However, there is still some cricket to be played and we can have an exciting end. 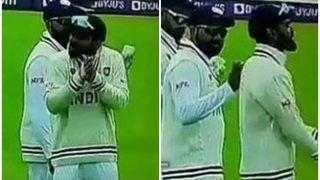 VIDEO: Rohit Sharma's Hilarious Reaction to Virat Kohli During WTC Final at Southampton is a Must Watch 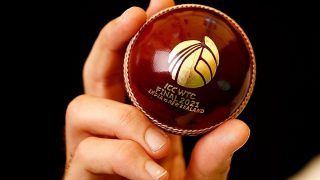