IND vs NZ: Shubman Gill Likely to Bat in Middle Order vs New Zealand, Shreyas Iyer May Have to Wait For His Test Debut

IND vs NZ: Shubman Gill Likely to Bat in Middle Order vs New Zealand, Shreyas Iyer May Have to Wait For Hi

Former national selector Paranjape feels that trying Gill at the middle-order in the upcoming two-match Test series versus New Zealand is not a bad idea. 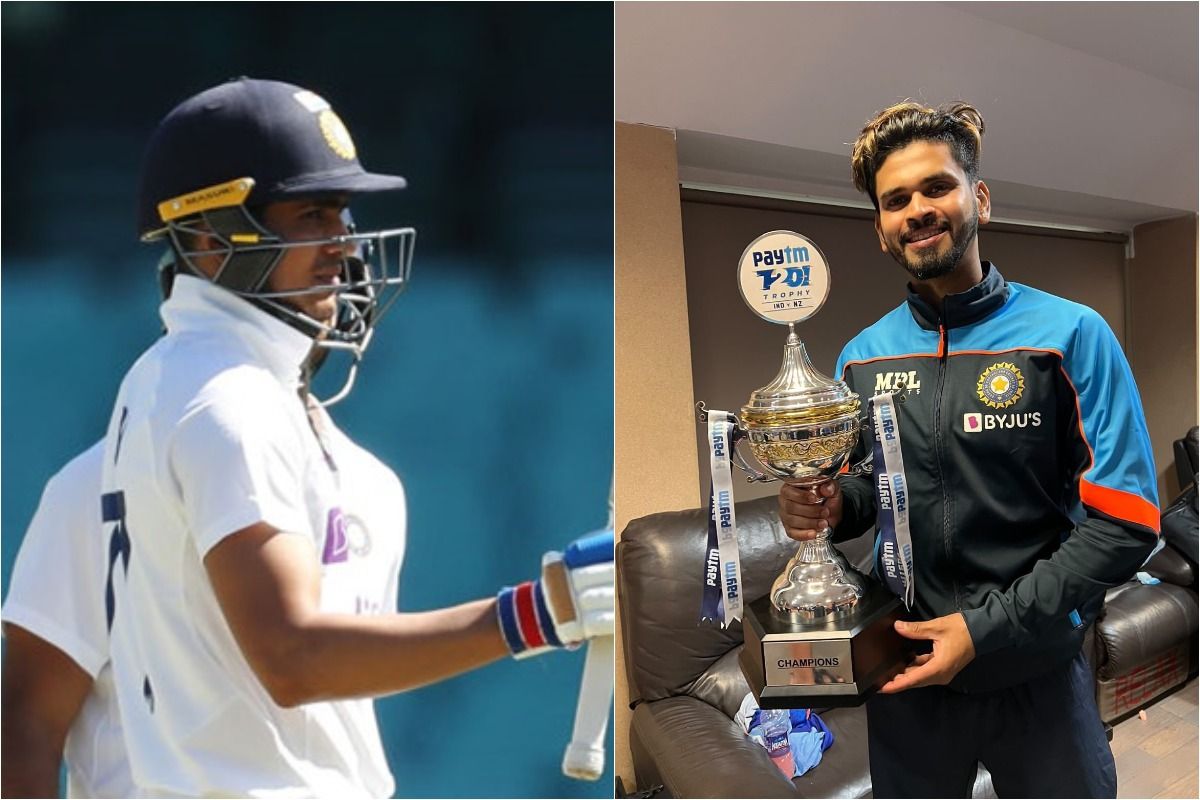 Kanpur: After clean-sweeping the T20I series against New Zealand, the focus shifts to red-ball cricket where Team India will take on the same opposition in the two-match Test series, starting November 25 at Green Park, Kanpur. With the likes of regular skipper Virat Kohli and senior batter Rohit Sharma missing from India squad – the Indian team management, in all likelihood, will ask the talented Shubman Gill to bat in the middle-order in the upcoming Test series against New Zealand. Ajinkya Rahane will lead India in the absence of Kohli, who is on a break.

KL Rahul, as of now, is a certainty at the top of the pack and his fine show in England has only reaffirmed his status as one of the most stylish Indian batters in the current team. Domestic cricket heavyweight – Mayank Agarwal is expected to accompany his statemate as the Indian cricket team’s opening pair.

It is understood that Shubman has been told that he would bat in the middle-order in the first Test in Kanpur. With no Rohit for the two-Test series, it is an ideal opportunity for the team management to check out Gill’s prowess as a middle-order batter in the long run when both Kohli and Rohit will be back for the South Africa tour.

Shubman in The Middle-Order?

Former national selector Jatin Paranjape, who was part of the panel that handed a Test debut to Gill in Australia, feels that it won’t be a very bad idea. “I am always a believer that rigidity in team selection doesn’t help. I actually feel that playing Shubman as a middle-order batter will help the team. A certain amount of flexibility always helps,” Paranjape was quoted by PTI.

It is understood that the new selection committee under Chetan Sharma and the current team management feels that they need at least one player in that middle-order apart from Kohli, who can take the attack back to the opposition camp.

Had they included Hanuma Vihari also in the set-up, there would have been three players Cheteshwar Pujara, Ajinkya Rahane and Vihari — who play with the same approach.

A batting order without Rohit, Kohli and Rishabh Pant requires players with intent and there in comes Gill, who has a wide range of strokes. Having played the new ball, he can also be good against the second new ball when the opposition pacers would be tiring.

The advantage of not having to face Trent Boult’s incoming deliveries is also likely to work in India and Gill’s favour.

The interesting choice will be when Kohli is back at number four in the Mumbai Test and if Gill scores runs and one among Pujara and Rahane fails, what are the options present for coach Rahul Dravid?

Paranjape feels that a specialist opener will not make much of a difference in Indian conditions where there won’t be much seam and swing on offer after a certain period of time.

“I don’t think in India, it’s going to make a lot of difference because overseas it’s more of a specialised role opener or middle-order. If they use Shubman in the middle-order, I believe it will work as the SG ball will lose its shine pretty quickly.

“In fact, if you see, KL Rahul had batted in the middle-order and had some success early in his career. Shubman can replicate that,” Paranjape explained.

But won’t Gill, who has three half-centuries as an opener in his eight Test matches, find it difficult to straightaway adjust to his new role?

“When you are a young player, the capability to adapt to various roles is much quicker than at later stages of your career when you have already played 50 Test matches,” said Paranjape, who in his time as selector had to extensively deal with explaining the players as to what role the team expects from them.

The selectors have included Shreyas Iyer as a specialist middle-order batter but the Mumbaikar might have to wait for his Test debut. Paranjape feels, it should happen in due course of time as a few slots will certainly open up.

“Look sooner or later, Cheteshwar and Ajju (Rahane) won’t be playing. So, two out of three between Vihari, Shubman and Shreyas will grab those middle-order slots.

“Even if, Shreyas doesn’t get an opportunity in this series, I won’t be very disheartened as his time will certainly come,” Paranjape added.

In fact, he termed Mayank Agarwal as “unlucky” to have lost his Test spot in recent times with Rohit and Rahul giving the team great starts in England during the four Test matches.

Worse, even if Mayank does well, he will have to sit out when India play the Test matches in South Africa, starting December 17.

“I would say it’s a bit unfair for Mayank but I won’t say that he has been treated unfairly. It’s just that circumstances are unfair as he has not been able to get a lengthy run because of the amount of white ball cricket we have played in the interim. But that’s the way it goes,” he reasoned. 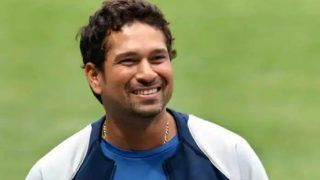 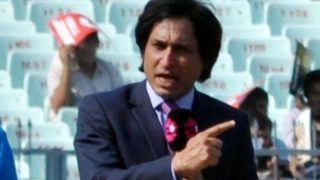