IND vs PAK: India And Pakistan Likely To Face Five Times In 2022

IND vs PAK: India And Pakistan Likely To Face Five Times In 2022

India and Pakistan don't play in bilateral series and only face in multinational events.

New Delhi: An India-Pakistan match is one of the most anticipated cricket matches in world cricket. The cricket-crazy fans look up to multinational events to witness this epic encounter as the two arch-rivals, unfortunately, don’t play each other in bilateral series due to political tensions.

The two teams last met in the T20 World Cup 2022 in UAE where Pakistan beat India by 10 wickets. India and Pakistan will now clash in the Asia Cup 2022 starting on August 27. India and Pakistan will face off on August 28 in the Group A game at the Dubai International Stadium. The two teams are likely to qualify from Group A and will most likely face each other again on September 4 at the Dubai international cricket stadium.

The two teams will then face off in the T20 World Cup 2022. India and Pakistan are clubbed together in the same group and will face each other on October 23 at the Melbourne Cricket Stadium in the Super 12s stage. While the fifth meeting between the two teams is slightly difficult, one cannot deny the fact that India and Pakistan can reach the T20 World Cup semis, which opens up the possibilities of the teams meeting either in the semi-final or final. Five IND vs PAK matches in a year is nothing less than a dream come true for the cricket fans. 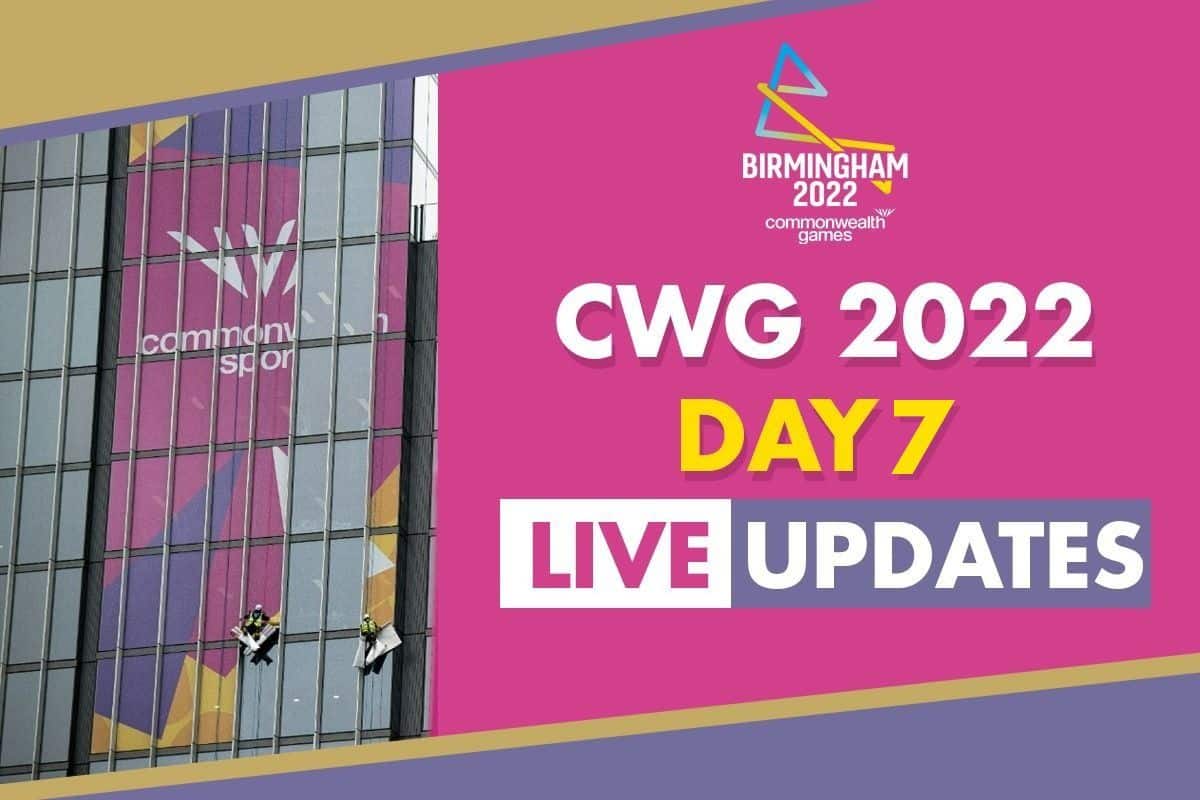