Ind vs Pak, T20 WC: Karthik also said that beyond the powerplay, Pant is a better bet at No 5 when the field spreads out. 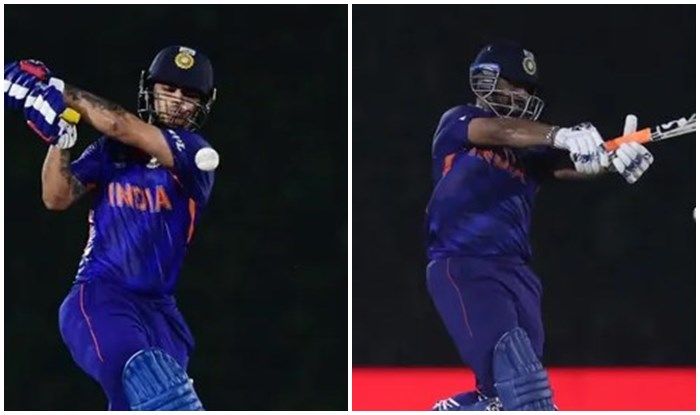 Dubai: Amid massive speculation over Virat Kohli-led India’s playing 11 versus Pakistan on Sunday, senior India wicketkeeper Dinesh Karthik has weighed in on the subject. Both Ishan Kishan and Rishabh Pant have a fair chance of making the XI and hence it would be interesting to see who gets the nod or if both play. Karthik reckons if Kishan has to play, he has to be fitted at the top of the order.

“If Ishan [Kishan] plays, he has to open. There is no other spot for him in this batting order. I am saying that because the reason he was dropped from Mumbai Indians was that he was batting at No.4. I don’t think he enjoys batting in the middle-order as much as he likes opening,” Karthik said on Cricbuzz.

Karthik also said that beyond the powerplay, Pant is a better bet at No 5 when the field spreads out. “It’s a different feeling when you cross the powerplay and play the spinners than when you walk out and see seven fielders outside. It’s a different ball game altogether. Definitely, Rishabh Pant is a better batsman than Ishan Kishan at No.5,” he added.

Finally, Karthik said that India would have the edge over Pakistan heading into the encounter.

“I am very very confident that India will have a fabulous day tomorrow. India obviously has a more talented team and they have been in UAE for a longer time. They have the upper hand and they are very solid, well-oiled team. If they play to their potential, they will dominate it, even if they don’t, they will scrap victory tomorrow,” Karthik signed off. 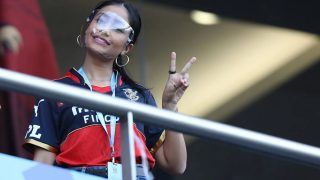 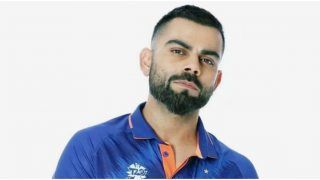