Ind vs Pak, T20 WC: It is never easy to come back in a match after losing three big wickets in the powerplay and Kohli spoke about that as well. 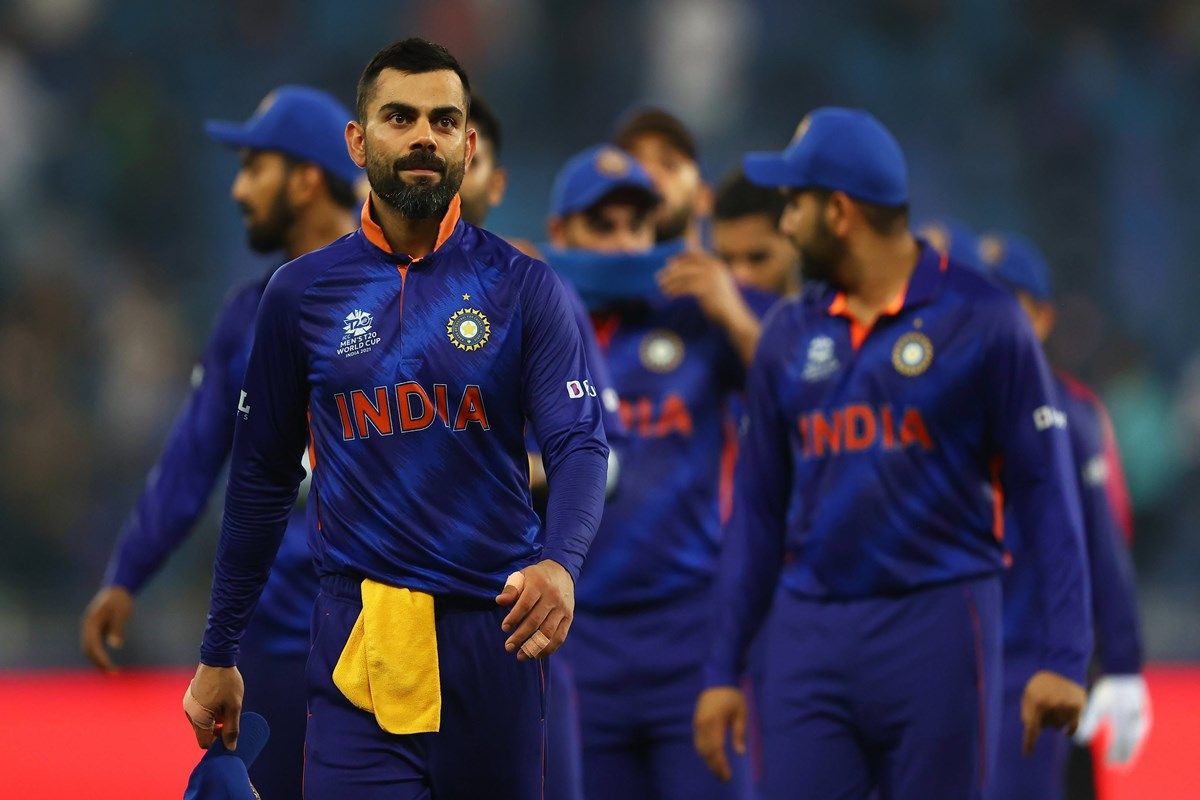 Dubai: At the press conference on Sunday after the humiliating 10-wicket loss, India captain Virat Kohli admitted that Pakistan gave no chances at all. He was right, Babar Azam and Mohammed Rizwan were clinical and took Pakistan over the line. So, where did India lose the plot? It is never easy to come back in a match after losing three big wickets in the powerplay and Kohli spoke about that as well.

What are the things India could have done differently?

Start With a BOOM: India went into the dressing room at the innings break with confidence, having breached the 150-run-mark. Ideally, one would feel they should have started with their best fast bowler, Jasprit Bumrah. Kohli had other ideas and he went with Buvneshwar Kumar which did not prove to be the right option. Bumrah bowled the third over and by then Babar and Rizwan had got a look in.

Ash, You Were Missed: Ravichandran Ashwin picked up a couple of top-order wickets against Australia in the warm-up game. Considering his experience and form, he should have been picked in the XI as one felt India was a slow bowler short, maybe. Would be interesting to see if Ashwin gets picked in the upcoming games.

Shardul For Bhuvi: Not only would this have given India depth in batting, but also Shardul Thakur is in form and that one felt could have been utilised. Bhuvneshwar Kumar looked rusty and that is because he is lacking confidence.

India would now have to win the remaining games to make it to the playoffs and that would be a mountain to climb. 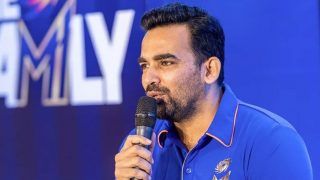 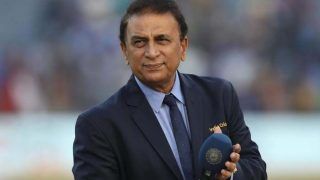