Ind vs Pak: Akhtar reckoned Shami is being tossed and twisted by the media. 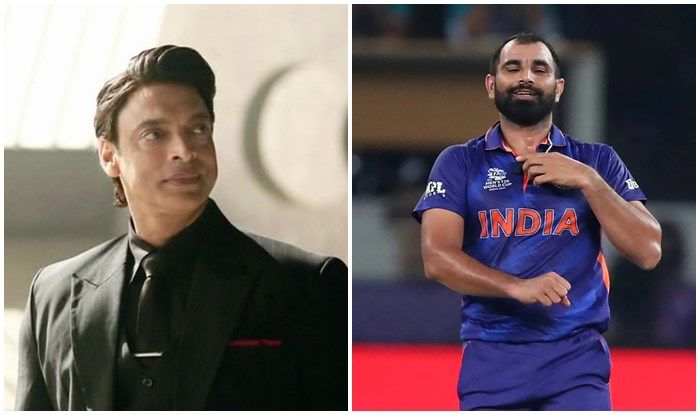 Dubai: Following India’s 10-wicket loss against arch-rivals Pakistan on Sunday in Dubai, pacer Mohammed Shami has been subject to massive backlash on social space. He was India’s most expensive bowler on the night, conceding runs at an economy over 11. Shami, who is a Muslim by religion, was targeted on basis of his ethnicity.

Ex-Pakistan pacer Shoaib Akhtar has come in for Shami’s defense. Akhtar reckoned Shami is being tossed and twisted by the media. Akhtar in his column on ZeeNews.com wrote: “Look at what is happening to Mohammad Shami. He didn’t have a good day on Sunday which can happen to anyone. But the poor guy is being twisted and tossed around in social media because of his ethnicity!”

Akhtar also admitted that his favourite moment from the game was India skipper Virat Kohli congratulating his opposite number, Babar Azam. The Rawalpindi Express also expressed his appreciation for MS Dhoni for chatting with Babar, Imad Wasim and Shoaib Malik after the match got over and reckoned it will be good for a young Pakistani and Indian to seek inspiration from the skill sets their heroes 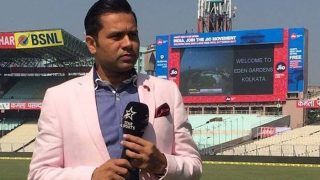 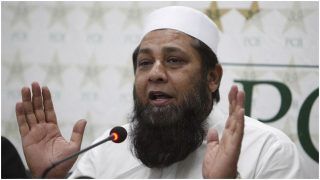