T20 World Cup 2021: Gavaskar feels India has to forget about what has happened, pick themselves up for the next few games. 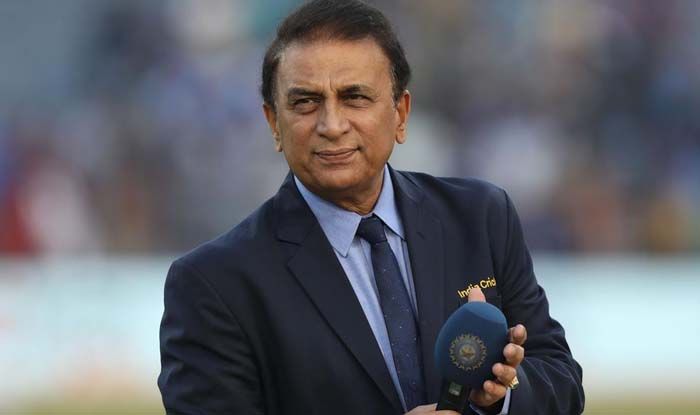 Dubai: Virat Kohli and Co have got their T20 World Cup campaign off to a dreadful start on Sunday against Pakistan. Following the 10-wicket loss, Kohli and his team is facing heavy backlash and that is understood given the passionate Indian fans.

The loss of such nature can actually derail the mindset and that is something Kohli has to be cautious of reckoned ex-India opener Sunil Gavaskar as India would now struggle to make the knockouts. Gavaskar feels India has to forget about what has happened, pick themselves up for the next few games.

“It has absolutely been a hammering, as far as India is concerned. Hopefully, they will pick themselves up quickly because it’s important. You’ve got to forget what has happened in this game and focus on the next few games that are there,” quipped Gavaskar on air.

After the game, Kohli spoke of the combinations and the fact that it is just the first game.

“We could make the argument of getting in another slower bowler, but it’s important to stay composed and understand our strengths, because with the dew the slower bowlers couldn’t be effective either. This is just the first game of the tournament, not the last,” Kohli said at the post-match presentation.

India would now play New Zealand in their next game and that would not be an easy challenge. The Kiwis have a better record against India. A couple of years ago, India lost to NZ in the 2019 World Cup in England in the semi-final. 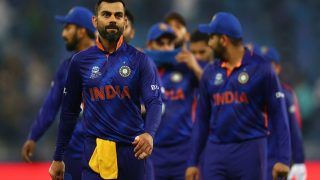 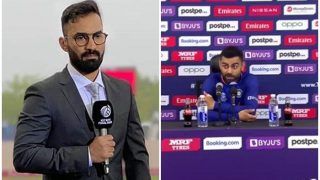