IND vs SA: Duanne Olivier on Battle With Virat Kohli, Wants to Leave an Impression vs 'World Class' Team India

IND vs SA: Duanne Olivier on Battle With Virat Kohli, Wants to Leave an Impression vs 'World Class' Team I

Duanne Olivier has the best strike rate recorded by a fast bowler after at least 10 innings in the history of Test cricket. 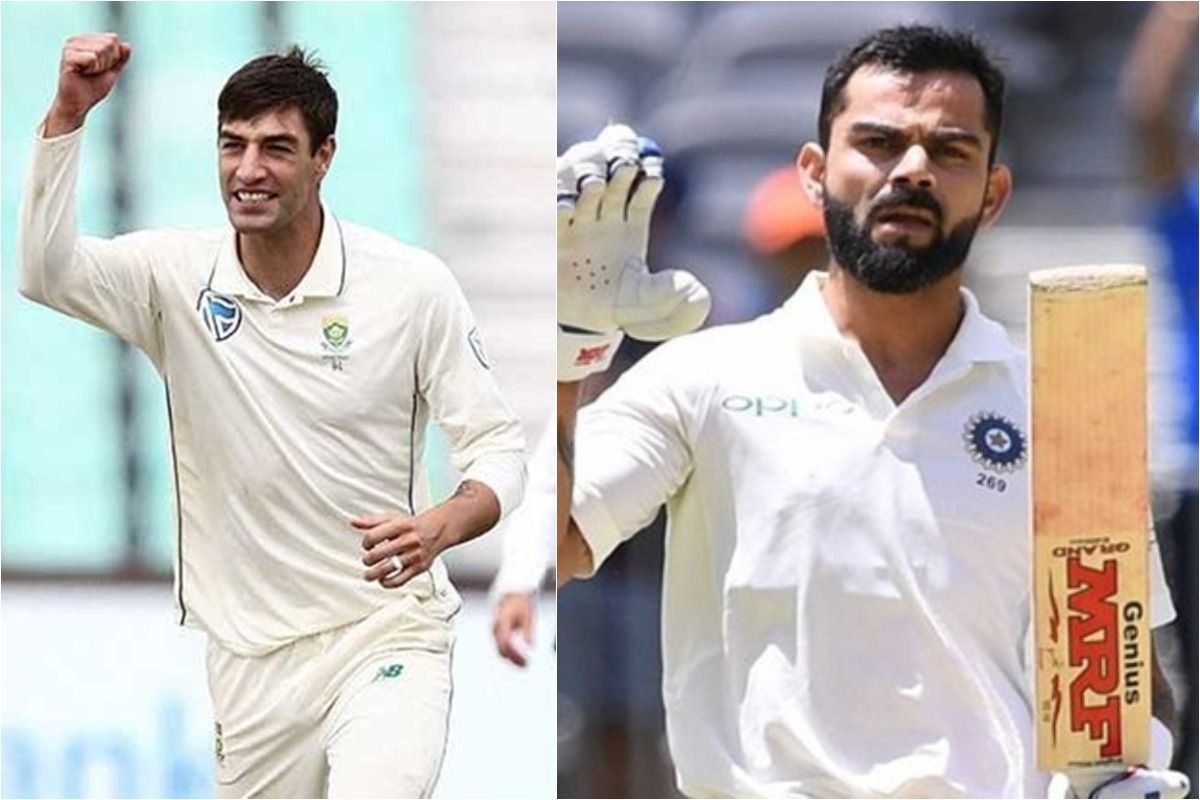 Centurion: In absence of experienced pacer – Anrich Nortje, ‘comeback Man’ Duanne Olivier can be the biggest threat to the Indian cricket team in the upcoming three-match Test series, starting on December 26 at SuperSport Park in Centurion. Olivier, who is making a comeback to the South Africa Test squad three years after choosing a Kolpak deal over a national contract, boasts off the best strike rate recorded by a fast bowler (at least 10 innings) in the history of Test cricket. Olivier had actually framed his Test cap with no hopes of a national comeback but after a surprise recall to the South Africa squad, the right-arm seamer is ready for a battle against none other than Team India skipper Virat Kohli.

The 29-year-old Olivier, who made his debut in 2017, had 48 wickets from 10 Test matches before he decided on taking the KOLPAK route (which allows overseas players to play county cricket in UK as it was then a part of the European Union) to represent Yorkshire. He harboured hopes of playing for England one day.

“This will be the biggest series of my career against world-class players and it’s an exciting challenge. I need to bowl to Virat Kohli. It will be tough but it will also be exciting, probably I will be bowling to one of the top four batters in world cricket,” Olivier spoke to Cricket South Africa’s media wing.

However, with Britain exiting European Union, Olivier’s hopes were dashed and he was back in his land of birth, playing domestic cricket before being named in the Proteas side for the three Tests against India starting Sunday.

“For me, it will be like making a statement to them that we are here to compete and are not going to roll over. For me, it’s very important to start that first punch,” Olivier, whose sudden decision to dump the national team in 2019 had caused quite a stir.

Some Grass Will be Shaved Off

Olivier firmly believes that South Africa can use the conditions to their advantage although all the grass that’s currently on view on the Supersport park’s 22-yard strip won’t be there on Boxing Day.

“We need to use conditions to our advantage. We can’t get carried away. It might seam and might have bounce. I reckon some grass will be shaved. With a lot of rain being forecast, it’s not ideal for preparation,” Olivier assessed.

Contrary to popular perception about the Centurion strip, Olivier feels that it will be “slow” to begin with on the first day and as the match progresses, the pace in the strip will be on ascendancy.

It is understood that his decision to migrate was primarily based on the selection policy where there was a mandatory quota for players of colour. He is now back and believes that he has matured. “It was a massive surprise as I didn’t expect a call up at all. When I came back I felt very welcomed,” he said.

But he understands that he has been away from the Proteas dressing room for three years and lot of things have changed since then.

“I haven’t been here for three years. So it’s a long time and it’s special for any person to play for the country. You reconnect those relationships with people you have played three years ago.

“You get to know everyone at a different level. At the end of the day, the job is to keep things simple,” Olivier understands that different equations will be at work. However, what he has achieved as a player for South Africa is a thing of past, he reckoned.

“I think the expectation is also quite high but whatever I have achieved three years back is past. I am not trying to look at the past. I am a different person and this is a different squad, so you try to focus on what you want to do as three Test matches are massive.” 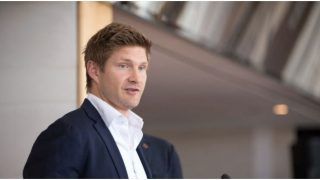 Ashes: England Must be Brave With The Bat if They Are to Turn Things Around, Says Shane Watson 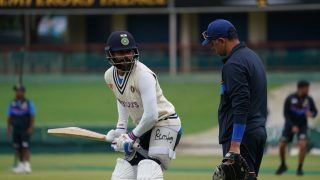