IND vs SA: Kuldeep Yadav's Jaffa To Aiden Markram Reminds Fans Of His Delivery To Babar Azam In World Cup 2019

IND vs SA: Kuldeep Yadav's Jaffa To Aiden Markram Reminds Fans Of His Delivery To Babar Azam In World Cup

The delivery to Markram reminded fans of the ball Kuldeep bowled to Babar Azam in 2019 World Cup.

Lucknow: India is taking on South Africa in the first of the three-match ODI series in Lucknow. Indian captain Shikhar Dhawan won the toss and opted to bowl. Janneman Malan and Quinton de Kock gave South Africa a good start and added 49 runs for the first wicket before Janneman Malan departed. He was dismissed by Shardul Thakur. Temba Bavuma, who had a terrible T20I series, failed to make an impact in this game as well as he was bamboozled by Shardul Thakur, who picked up his second wicket.

Meanwhile, South Africa also lost Quinton de Kock for an individual score of 48, leaving South Africa in trouble at 110-4. David Miller and Heinrich Klaasen have since then stabilized the inning with a 35 run partnership. South Africa are 145-4 at the time of writing in 27 overs. Notably, the match has been reduced to 40 overs a side due to rain.

India are playing a completely different side from the team that featured in the T20I series as T20 World Cup bound players are not part of the ODI series. 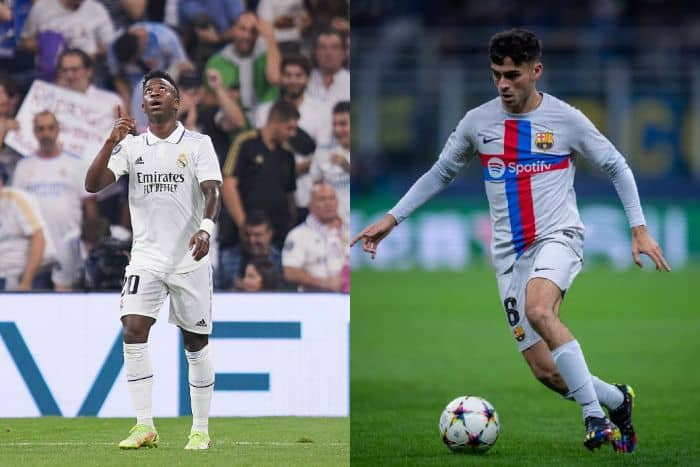 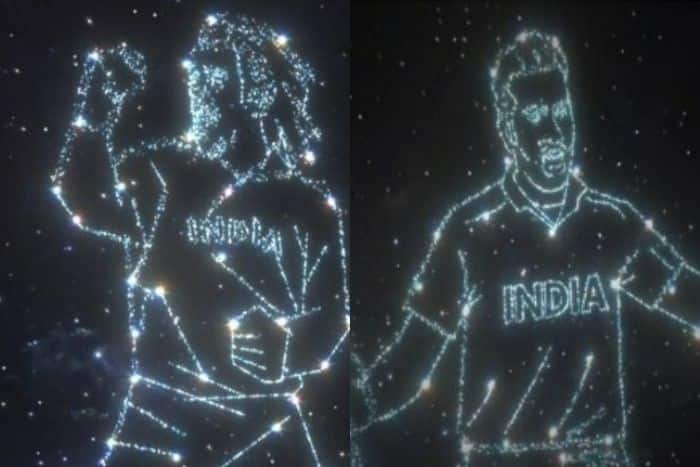