Manjrekar named Suryakumar Yadav, Chetan Sakariya, and Varun Chakravarthy as the ones to keep an eye on. 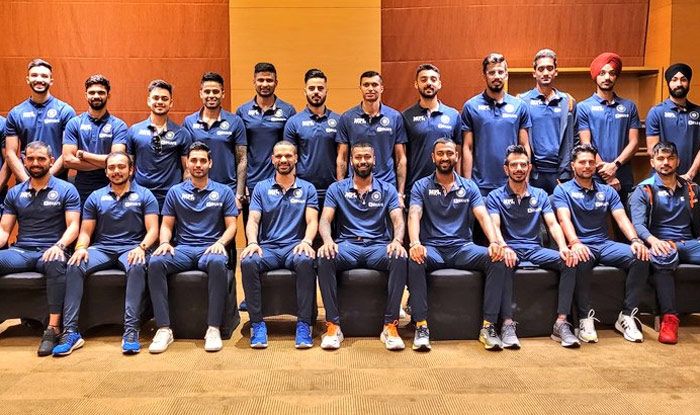 Colombo: While Virat Kohli & Co enjoy their break in the UK, a second-string Indian side would take on hosts Sri Lanka in a white-ball series. Ahead of the first ODI, former India cricketer-turned-commentator Sanjay Manjrekar picked the three players to watch out for. Manjrekar named Suryakumar Yadav, Chetan Sakariya, and Varun Chakravarthy as the ones to keep an eye on.

“One is Suryakumar Yadav. You know India had a middle-order problem in white-ball cricket. It became a big reason for India’s loss at the 2019 World Cup. Suryakumar Yadav looks a perfect fit for the middle order, to play at No.3 or No.4,” Manjrekar said on Sanjay Se Sawal.

Hailing Sakariya’s growth, Manjrekar reckoned eyes would be on him.

“The third player is Varun Chakravarthy. It is probably time now to see more spinners, for quite a few years Kuldeep Yadav and Yuzvendra Chahal have flown the Indian tricolor, so it will be good to have more options,” Manjrekar picked the KKR mystery spinner as another cricketer to watch out for.

While Chetan Sakariya and Varun Chakravarthy are yet to make their national debut, Suryakumar has made his white-ball debut for India earlier this year against England. The Sri Lanka tour provides would be looked at as a great platform to impress the selectors ahead of the T20 World Cup. 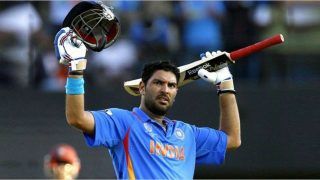