An all-round performance from India A helped them to a 93-run win against West Indies A in the unofficial one-off Twenty20 match at Bangalore. The visitors paid the price for too many aerial strokes while Rahul Sharma took a five-for in the innings. 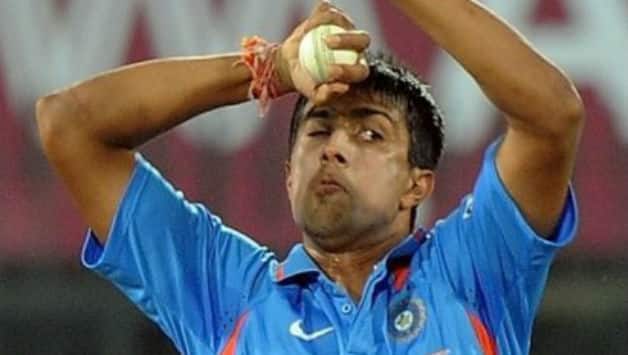 An all-round performance from India A helped them to a 93-run win against West Indies A in the unofficial one-off Twenty20 match at Bangalore. The visitors paid the price for too many aerial strokes while Rahul Sharma took a five-for in the innings.

Chasing a daunting target of 215, West Indies A were completely off track in pursuit of runs losing too many wickets early on. The visitors started off with a bang, though, hitting off-spinner Yusuf Pathan for 19 in the first over. But in the next over, skipper Kieran Powell was caught in the deep going for an aggressive shot.

New man Nkrumah Bonner then went after R Vinay Kumar in his second over slamming 17 with two sixes and one boundary. However, the slide began soon after as Jaydev Unadkat from the other end saw the back of Bonner. The Indians were gifted with five wickets in consecutive overs as West Indies A pushed themselves out of the match.

Left-handed batsman Jonathan Carter smashed a loose ball from Yuvraj Singh to boundary. The bowler knew he had conceded a gift and got back to his rhythm but Carter tried to replicate it once more and skied a catch to mid-wicket fielder.

There was not much to describe apart from Fletcher’s innings as the lofted deliveries from others often ended into the hands of the fielders and it usually happened to be Unmukt Chand. Chand seemed to be enjoying good fortune as he was dropped twice while batting earlier in the day.

India’s 214 for seven included a collective performance with Yuvraj (52) being the top-scorer. Unmukt Chand (47), Kedar Jadhav’s cameo of 42 in 21 balls helped India reach the challenging total. The hosts could have slammed a few more if they had not lost four wickets in as many deliveries to Andre Russell who picked his maiden hat-trick in First-Class matches.

Skipper Yuvraj will be a delighted man as he has been in sublime form and the team managed to put up an improved performance after the 1-2 One-Day International series loss.

Gurunath Meiyappan has nothing to do with me: N Srinivasan

CLT20 2013: What the tournament meant for the Faisalabad Wolves