England Lions scored 264 for 9, but India A won quite comfortably in the end.

India A completed their domination in the 50-over tri-series with a 5-wicket thumping of England Lions in the final at the The Oval. It was yet another complete performance from the Indians, who restricted the Lions to 264 for 9 before breezing to the target in 48.2 overs courtesy Rishabh Pant (64* off 62 balls), Mayank Agarwal (40 off 41) and captain Shreyas Iyer (44 off 44).

India A never looked back after losing the tri-series opener to Lions, beating the hosts and the West Indies A twice to lift the trophy.

While Pant starred in the all-important final, the undisputed star batsman of the series was Agarwal, whom the national selectors will find difficult to ignore following his 3 hundreds on the tour.

“It was a good test for me as well as the team. Both teams fought hard through the series,” said Pant, who will be staying back for the three unofficial Tests against England Lions and West Indies A. “The boys have been practising really hard and eventually we got the result we wanted. Everyone wants to play the country and if you do well, you will get the chance.”

Along with Chahar, Krunal Pandya has also been called up for India’s three-match T20 series against England after Jasprit Bumrah and Washington Sundar have been ruled out. Chahar was rewarded for his performance on the A tour where he has picked 16 wickets so far including 10 in tri-series.

Under-19 stars Prithvi Shaw and Shubman Gill too gave a good account of themselves. Shaw struck a 102 against the West Indies A while Gill scored a couple of half centuries. 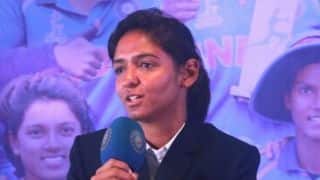 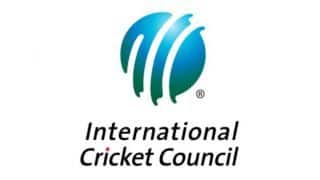