One of those credited for Indian fast bowlers performances has been their bowling coach Bharat Arun who has explained how he never tried to tinker with Bumrah's unconventional action. 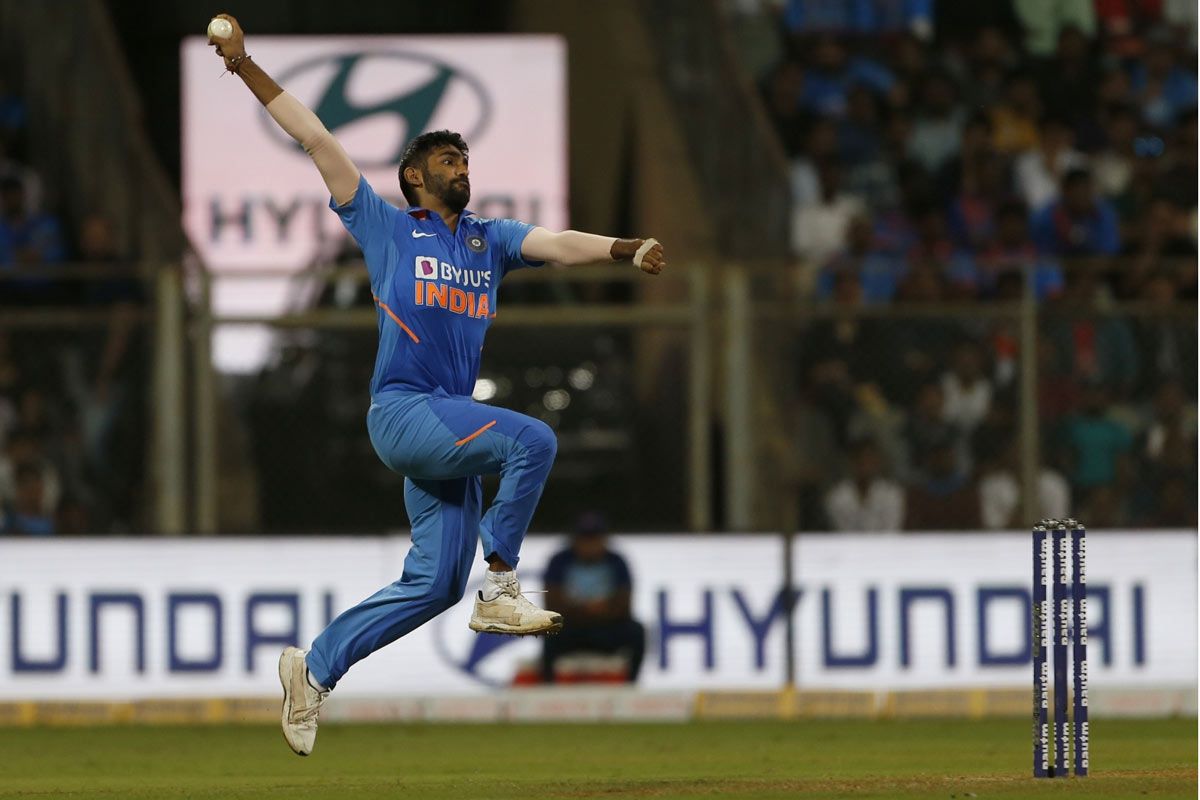 One of the remarkable features that one notices while watching Jasprit Bumrah bowl is his unorthodox action. There has been enough analysis and prediction over how his style helps him generate the pace and accuracy or how it could be detrimental in the long run.

However, the fact is Bumrah has been one of the finest fast bowlers India has produced in recent times and several legends of the game have termed him as ‘world-class’. He has a five-wicket haul in South Africa, England, West Indies and Australia within two years of his Test debut and forms an integral part of Indian pace attack.

One of those credited for Indian fast bowlers performances has been their bowling coach Bharat Arun who has explained how he never tried to tinker with Bumrah’s unconventional action.

“If bowlers having unconventional action are being effective, then I wouldn’t recommend changing their action,” Arun said on Inside Out, a show hosted by India women team coach WV Raman.

However, he does admit that the 26-year-old’s action will put strain and effort on his body and that requires a different approach as far his workload management and training goes.

Arun says that there was no guarantee that Bumrah would be able to perform at the level he has been should his action be changed. “Changing his bowling style might not have guaranteed the bowler’s performance at his optimum level. So rather than trying to change him, we might as well make him stronger physically in all the different parameters of fitness so that he is able to take the rigours of conventional action,” he said. 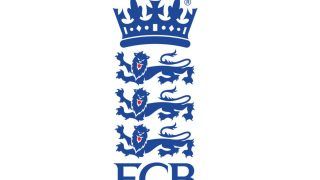 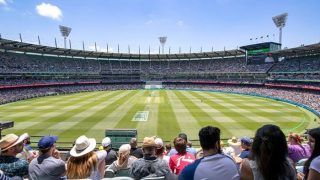