India are ready to host few matches of the next year's ICC World T20 if Bangladesh are not able to meet the ICC's August deadline to prepare two of the four proposed venues, BCCI interim chief Jagmohan Dalmiya said on Thursday in Kolkata. 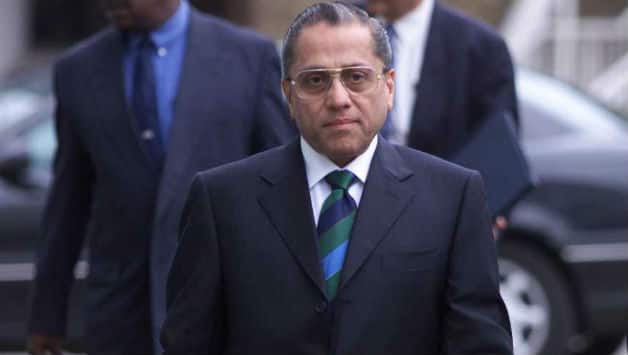 India are ready to host few matches of the next year’s ICC World T20 if Bangladesh are not able to meet the ICC’s August deadline to prepare two of the four proposed venues, BCCI interim chief Jagmohan Dalmiya said on Thursday in Kolkata.

“We have given a guarantee that if need be, we will help them by having stand-by venues,” Dalmiya, who returned from attending the ICC annual conference in London on Wednesday, said.

“Two of the four venues — in Cox’s Bazar and Sylhet — in Bangladesh are doubtful. In case they are not able to get them ready in time, we are ready to host the matches,” he added.

Dalmiya however said they were not “rejoicing” at such a situation.

“It’s a difficult situation but I’m not rejoicing. But we’re definitely there for them if we are informed six months in advance.”

India will also host three major world tournaments till 2023 beginning with World T20 in 2016, the second World Test Championship in 2021 and then the World Cup.

Dalmiya was excited to have got the major “share of the cake” and said, “It’s a good news that we would keep you busy in coming years.”

“India would play a major role in the global events from 2016 — 2023. The credit goes to the BCCI. We have got the major share of the cake.”

Having inspected the Bangladesh venues in June, the ICC‘s International Development (IDI) board has set another inspection in August to take a final decision for the March 16 – April 6 event next year.

According to an ICC statement, there’s concern regarding the progress of construction and improvements to playing facilities in Cox’s Bazar and Sylhet.

The venues need to be ready six months ahead of the tournament, including adequately meeting the accommodation requirements for the teams.

Among other decision in London, India again had its its way with the Decision Review System (DRS), with no specific discussions being held on the issue.

“A lot was talked about DRS but it did not trouble us. The major point we took was DRS was not 100 per cent foolproof so there’s no point discussing about it. The ICC held that the status quo on DRS should be maintained. But please note that only during a bilateral series DRS is implemented with mutual consent. It is in bilateral series only. We are not bulldozing anybody and we’re quite clear about it,” Dalmiya concluded.

Manoj Tiwary adjudged 'Cricket of the Year' by CAB