The new regime of the BCCI will have its first Working Committee meeting on April 26.

New Delhi: The new regime of the BCCI will have its first Working Committee meeting on April 26 in Kolkata and discussions on Duncan Fletcher’s possible replacement will be held at that conclave. It will be the first time that Jagmohan Dalmiya and his colleagues will be formally meeting to set the agenda for the season ahead.

“We have been intimated that there is a Working Committee meeting on April 26. Dalmiya will speak to the members and also seek their opinion about the appointment of new coach.

Although the circular of the agenda has not been distributed but obviously some discussions will take place,” an influential BCCI official told PTI today. He added that the discussions will be more about the process that should be applied for selection of new chief coach.

“It will be decided whether we would have a panel to decide on new coach or would shortlist a few names. Ravi Shastri’s opinion will also be very important,” said the source.

Since India’s next international assignment is against Bangladesh, there is a possibility that the trio of Sanjay Bangar, Bharat Arun and R Sridhar would continue in their respective positions. The name of Praveen Amre is also cropping up ad he is considered to be the best batting coach in the country. 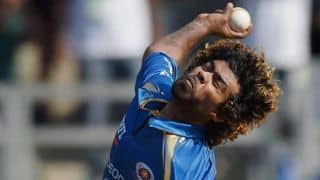 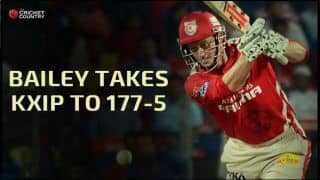