A prior permission was mandatory for if a person intended to take his car out, but Dhawan was found without the required paperwork. 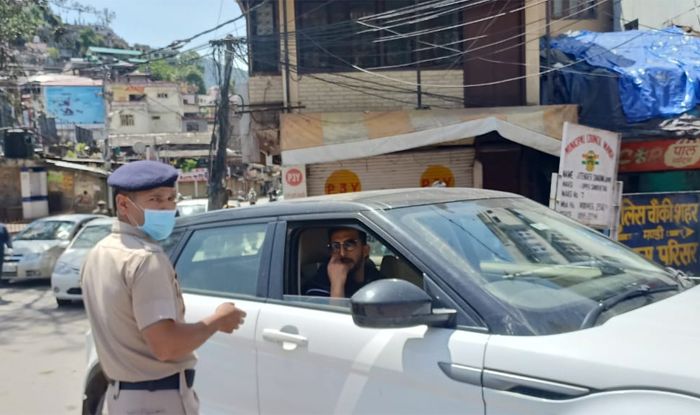 Rishi Dhawan, the India allrounder, has been fined Rs 500 on Thursday for roaming on the streets of Mandi in his car during a three-hour curfew relaxation between 10AM and 1PM in the city. As per the police, a prior permission was mandatory for if a person intended to take his car out but Dhawan was found without the required paperwork.

Dhawan had contributed with a donation of Rs 1 lakh towards the HP COVID-19 Solidarity Response Fund through Mandi DC on March 30.

Dhawan last played the Ranji Trophy for Himachal in February and finished the tournament with 26 wickets and 302 runs. The allrounder has gone unsold at the last two IPL auctions, last bought by Kolkata Knight Riders in 2018 for Rs 55 lakh. He, however, did not play a game.

Meanwhile, the number of active COVID-19 cases in Himachal Pradesh stand at 21 with Chief Minister Jairam Thakur claiming that all are related to the Tablighi Jamaat. “At present, 21 COVID-19 positive cases are in isolation wards. It’s unfortunate that all these cases are linked with Jamaat, some of them are those who had attended the Markaz event in Delhi and others are those who had come in contact with the attendees,” Thakur told ANI. 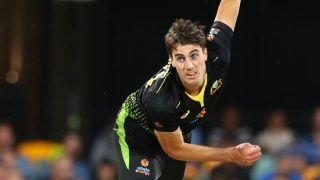 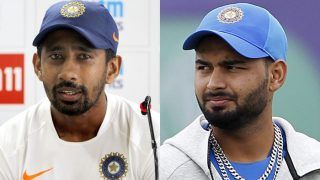