Sandeep Sharma has questioned the logic behind the criticism that saw Indian Ministry of External Affairs issuing a detailed response. 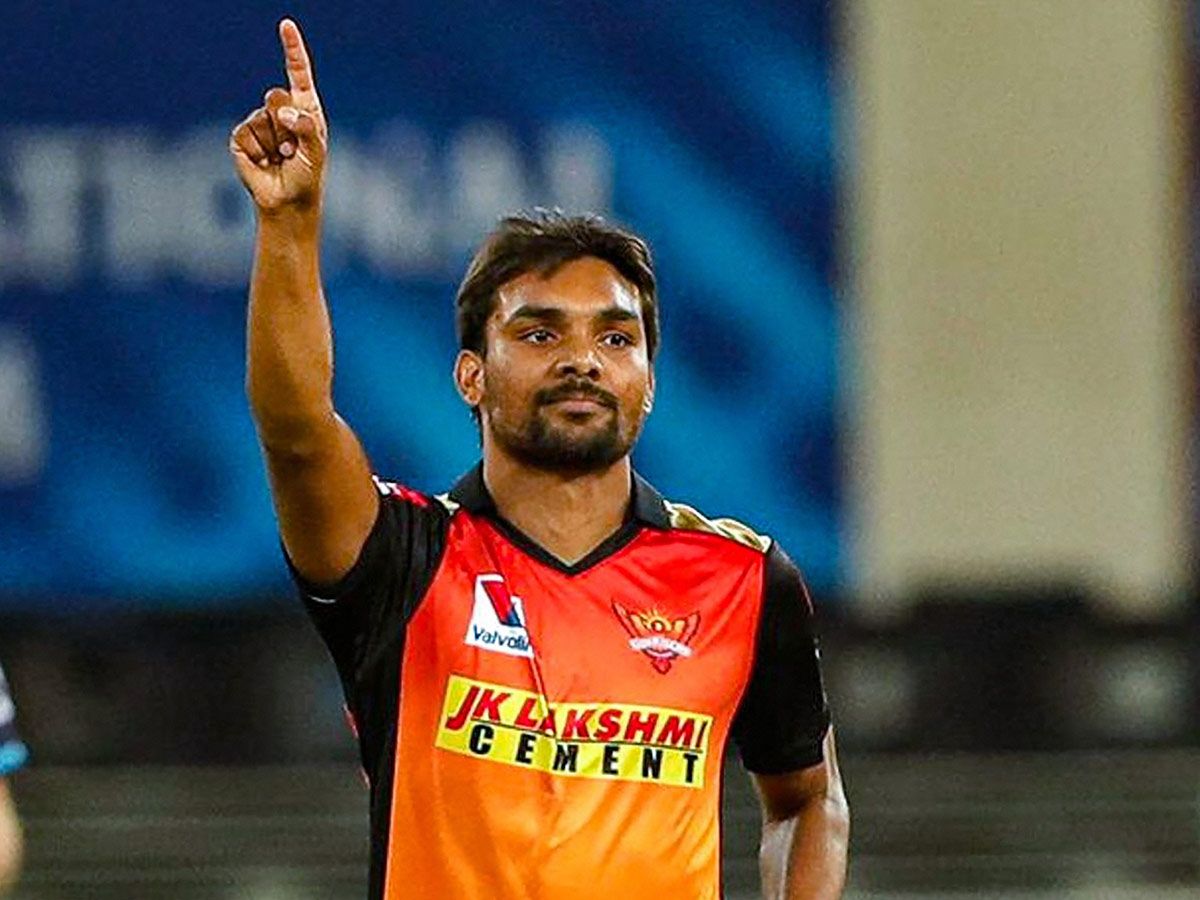 Sandeep Sharma, who has played two T20Is for India, has tweeted out in support of Rihanna following waves of criticism against the iconic pop star as she questioned why nobody is talking about the ongoing farmers’ protests in the country. Sandeep has questioned the logic behind the criticism that saw Indian Ministry of External Affairs issuing a detailed response.

“By this logic no one should care about each other because every situation is someone’s internal affair,” Sandeep wrote alongside a screenshot of his Instagram post where he has asked whether any outsider should be stopped from commenting on ‘persecution’ going around in other countries.

“Many people including the Indian External Affairs Ministry, have criticized the famous singer Rihanna for having supported the Indian farmers, saying it is internal affair of India. But by that logic no one outside Germany should have criticized the persecution of Jews in Germany during the Nazi era,” Sandeep shared.

By this logic no one should care about each other because every situation is someone’s internal affair. pic.twitter.com/DUhhvVVoxO

“But by that logic no one outside Pakistan should criticism (sic) the persecution of Ahmadis, Hindus, Sikhs and Christians in Pakistan,” it added.

Rihanna attempted to draw global attention by sharing an article that talked about the blocking of internet access around Delhi following violent clashes between farmers and police. It was followed by Indian government terming it as “unfortunate to see vested interest groups trying to enforce their agenda on these protests, and derail them.”

Later on Wednesday, several Indian popular sports stars including the likes of Sachin Tendulkar, Virat Kohli, Rohit Sharma, Saina Nehwal, Ravi Shastri, Anil Kumble among others urged their fellow citizens to remain united and hoped for an amicable solution to the ongoing deadlock.

Meanwhile, a few American sports personalities have also begun tweeting in support of the protests with NFL star Juju Smith-Schuster announcing he has donated USD 10,000 for ‘medical assistance to farmers in need in India.’ 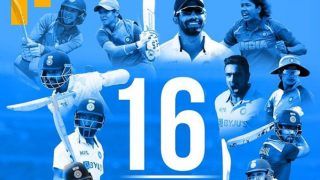 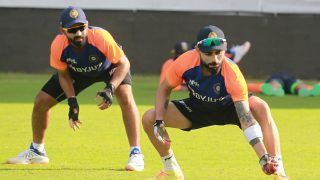