A blistering maiden half-century from Avesh Khan handed India Red one-run first innings lead and three points against India Green in the final league match but the latter managed to enter the final of the ongoing Duleep Trophy 2019 on the basis of a superior net-run rate.

While India Red were already in the final, there was a close fight between the other two teams – India Green and India Blue – for the other spot. With both the contenders finishing on two points each, the Faiz Fazal-led India Green finished with a NRR of 0.057 as compared to 0.028 of India Blue and thus marched ahead.

However, the equation earlier seemed quite in favour of India Green who looked certain to take the first innings lead after having reduced their opponents to 404/9 when the day three ended. With India Red still trailing by 36 runs, No. 10 Avesh produced a 56-ball 64 that helped them to 441-all out and thus denying India Green three points on the fourth and final day.

India Green then scored 98/3 in their second dig and were leading by 97 runs when the contest ended in a draw at the KSCA Cricket Ground in Alur. India Red’s Mahipal Lomror was chosen as the man-of-the-match for his century in the first innings.

However, Avesh provided the thrill with the game destined to end in a draw. He smashed two fours and seven sixes during his stay and was the last-man to be dismissed but by then he had put his team in the lead in the company of No. 11 Sandeep Warrier who also did well for his unbeaten 40-ball 5.

The final will be played from September 4 at the M Chinnaswamy Stadium in Bengaluru. 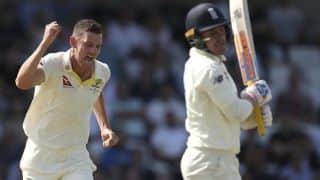 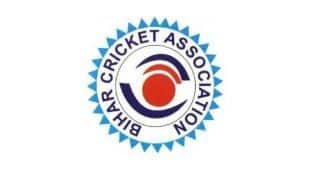