BCCI chairman of selectors MSK Prasad counts a solid bench strength and building a world-class fast bowling unit among the legacy he will leave behind. 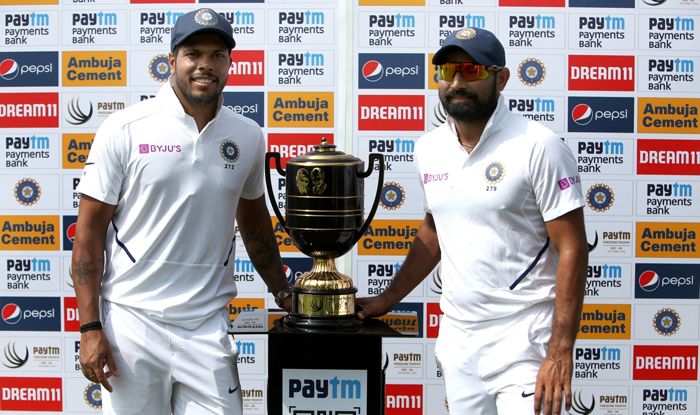 BCCI chairman of selectors MSK Prasad counts a solid bench strength and building a world-class fast bowling unit among the legacy he will leave behind.

Prasad’s tenure will come to an end soon and he takes pride in building a ‘complete team’ that has its all bases covered and that teams are now wary of dishing out seaming tracks against the current Indian team.

“We wanted to build a team that can win in all formats and across the world,” Prasad, a former India wicketkeeper-batsman, told The Times of India. “We came up with a great show in Australia. The results in South Africa and England didn’t go in our favour but the way we fought it could have been anyone’s game. We have built a winning culture and today no team will give seaming tracks to us. We have been able to scare the world with our pace bowling unit.”

He added, “This is a complete team, we have amazing talent in all departments of the game. The three quicks Bumrah, Shami and Ishant can be compared to the West Indian quicks of the 70s and 80s. With Rohit batting up the order in Tests, Mayank, Pujara, Rahane and Virat Kohli looking in great nick we have all bases covered.”

India are currently the top-ranked side in Test cricket, in ODIs they are second and in T20I they are fifth.

Prasad feels that the bench strength India have at their disposal is enough to ensure they remain at the top of the standings for years to come. “The bench strength, that will last the next 6-7 years, will be our legacy. We have enough ammunition across formats to take Indian cricket to the top,” he said.

The 44-year-old’s tenure hasn’t been a smooth sail with his panel being criticised for not zeroing in on a no. 4 batsman in limited-overs cricket which has also been given as a reason for India’s semi-final exit from the ICC Cricket World Cup 2019.

However criticism doesn’t bother Prasad. “As a selector, you have a job at hand to pick the best possible squad that can give you the best results. Criticism is part and parcel of our job. As long as you are honest about what you are doing and your intentions are right, you need not worry,” he said. 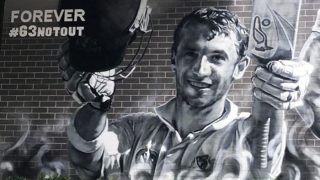