Steve Waugh praised Jasprit Bumrah whose stocks have seen seen a steep rise since his Test debut in 2018. 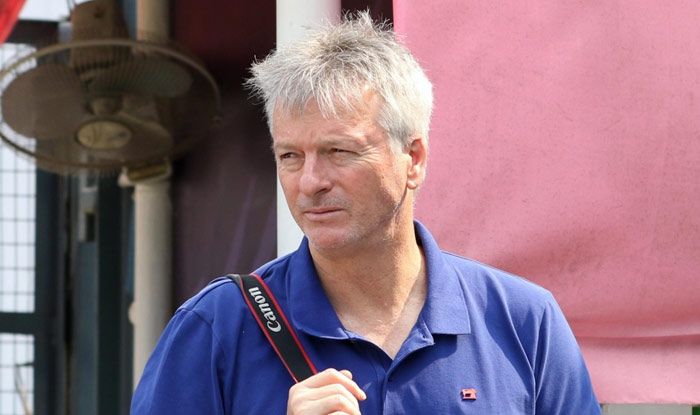 Australia legend Steve Waugh says that both Indian and Australian pace attacks are deadly in their respective home conditions.

When asked to compare the pacers of the two teams, Waugh replied, “India has the best fast bowling line-up in the world when cricket is played in India, but Australian fast bowlers are deadly in Australia. When India come to Australia, the Aussies will have a slight edge. But, both teams know that the personnel they have at their disposal, they can take 20 wickets.”

Waugh praised Jasprit Bumrah whose stocks have seen seen a steep rise since his Test debut in 2018 as he has established himself as one of the leading pacers in the world. “He (Bumrah) is exceptional. He is a unique talent. It’s great that he wasn’t coached styles because a lot of coaches would have told him ‘you need to run in quicker, or you cannot bowl that way’. They’ve let him to be natural, which is fantastic,” he said.

“He is an incredible asset for India, great stamina, accuracy, pace — he has got everything. He also seems to have pretty good temperament. He loves challenges and loves leading the attack. Virat Kohli is very lucky to have him in the attack,” he added.

There’s been a lot of debate over teams performing well in home conditions but failing to replicate in away Tests. Waugh feels India have been an exception to the trend.

“I think India has got a pretty good record over the last 18 months. They have won a fair bit away from home. I don’t see why it (winning away) should be so hard,” he said.

“You’ve neutral umpires, cricketers regularly travel these days so they’ve experience of all conditions, the pitches are generally the same all around the world. There isn’t too much difference. I think it’s all in the mind,” he added. 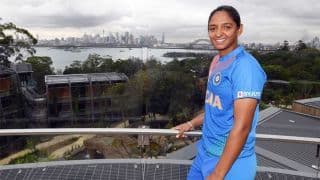 Winning Women's T20 World Cup will be very big for us: Harmanpreet Kaur