New Delhi: India would feel a lot better after England beat South Africa in the third Test of the three-match Test series of the World Test Championship cycle (2021-23). England are already out of contention for a spot in the final while South Africa, still holding on to the second spot would be hopeful that they make it to the top two in a table which is led by Australia at the moment.

India, after losing the rescheduled Test at Edgbaston found themselves in a spot of bother and with South Africa winning the first Test against England, India’s chances of making it to the top two got a big jolt but the Rohit Sharma-led side will now be hopeful of making the most of the home series against Australia that includes four Test matches to claim a spot in the final.

The series between India and Australia might just be decisive in terms of which team plays in the final at Lord’s in 2023. 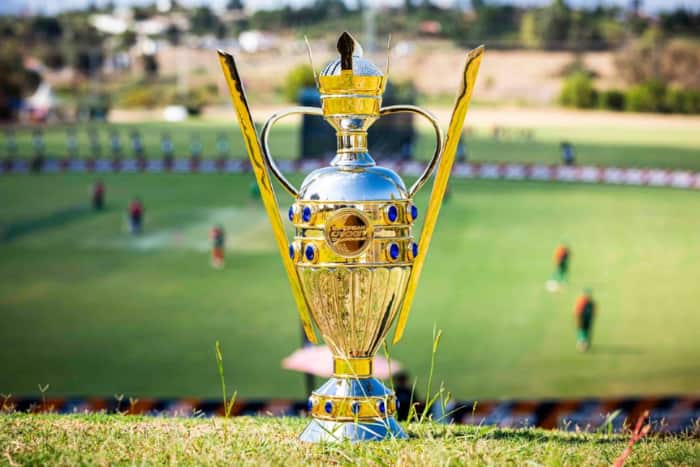