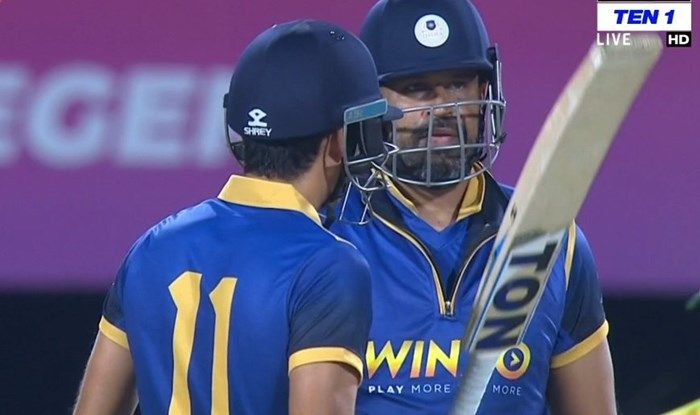 Al Amerat: Yusuf Pathan’s sensational 40-ball 80 and captain Mohammed Kaif’s 42* off 37 balls have helped the Maharajas beat Asian Lions by six wickets in the Legends League Cricket opener on Thursday at Al Amerat. Pathan’s blitz comprised of five sixes and nine fours as his counter-attacking innings put India in a commanding position after a woeful start.

Chasing 176 to win, the Legends lost Stuart Binny (10 off 7) and Subramanian Badrinath (0) early. While that set India back, Naman Ojha (20 off 19) too followed suit. At that point in time, the Legends looked out of the game. With India reeling at 34 for three, captain Mohammed Kaif and Yusuf Pathan started the recovery. While Kaif took his time, Pathan Sr took a liking to the Lions’ attack as he went hell for leather.

Eventually, the partnership came to an unfortunate end – thanks to a run-out. The duo put on a 116-run partnership off 63 balls. The partnership put India in a winning position.

Earlier in the day, the Maharajas won the toss and opted to field first. The Lions lost Tilakaratne Dilshan (5) early, but Kamran Akmal and Upul Tharanga resurrected things. Tharanga’s smashing 66 off 46 balls helped the Lions post a challenging 175 for seven.

For India, Manpreet Gony picked up three wickets but conceded 45 runs in the process. He picked most wickets for the Maharajas, while Irfan Pathan scalped two on the night. 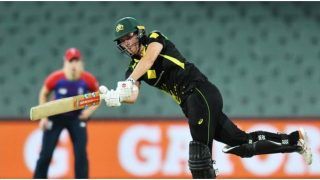 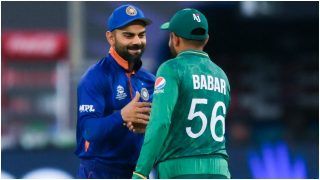