The final of the inaugural ICC World Test Championship is set to be played at the same time as when Asia Cup 2021 is scheduled. 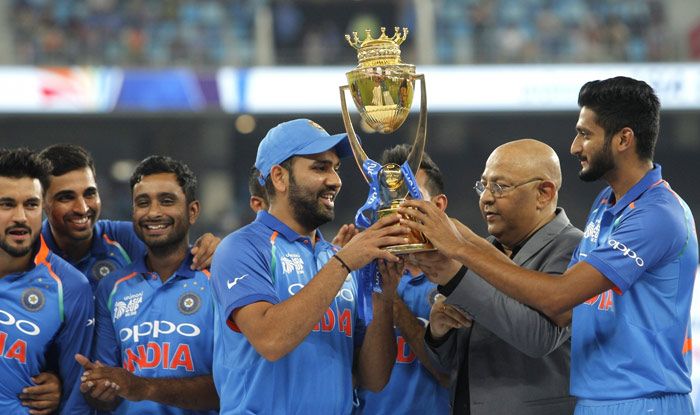 The Indian cricket team may not participate in this year’s Asia Cup which was rescheduled last year due to the coronavirus pandemic. The final of the inaugural ICC World Test Championship is set to be played at the same time as when Asia Cup 2021 is scheduled and should India make the summit clash, BCCI will in all likeliness not send a team for the continental event.

Additionally, even if India don’t make the Test Championship final, BCCI will reportedly plan bilateral series at home to keep the broadcasters happy. New Zealand, South Africa and Sri Lanka are the potential teams which may tour India around June.

“Further, the Asia Cup – even if it was scheduled – would’ve probably been played around the same time as the ICC Test Championship final. If India don’t make the final, the industry would’ve preferred the Asia Cup instead. Now, chance of such a thing happening look bleak so it’s a kind of catch-22 right now,” say those tracking developments.

Moreover, cricket boards may prefer saving and nurturing their own domestic tournaments.

“Australia and South Africa had initiated a battle for the Boxing Day some years ago, which Cricket Australia clearly won. That battle may resume, who knows? India will fight to keep its October-November window to play at home and ensure IPL gets a larger window. These are matters that’ll test the efficacy of the upcoming FTP,” the report further quoted sources as saying.

Broadcasters are likely to take a hit as well with the marquee India-Pakistan clash becoming a rarity these days considering the state of bilateral tensions between the two nations. Barring ICC, Asia Cup remains the only event where the two teams play each other. 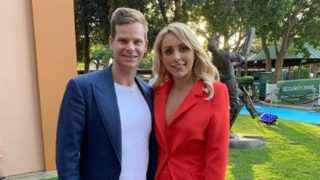 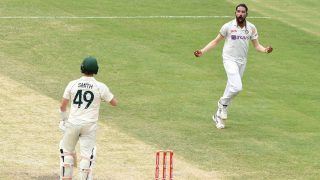