The Men in Blue's loss to Proteas men has put Pakistan in a really troubled position in group 2 of the super 12. Their chances to qualify for the semi-finals have now dropped to almost none. There are very high chances of Babar Azam's squad not qualifying for the semi-finals despite winning their remaining two matches.

Perth: Team India recorded their first loss of the T20 World Cup 2022 against South Africa. The Temba Bavuma-led SA team chased down 134 runs target with 5 wickets and 2 balls remaining in the match. David Miller’s astonishing knock of unbeaten 59 runs played a major role in the chase.

The Men in Blue’s loss to Proteas men has put Pakistan in a really troubled position in group 2 of the super 12. Their chances to qualify for the semi-finals have now dropped to almost none. There are very high chances of Babar Azam’s squad not qualifying for the semi-finals despite winning their remaining two matches.

The former Pakistani pacer, Shoaib Akhtar passed a huge remark on how India’s loss diminished Pakistan’s semi-final chances on his YouTube channel. He said “India ne marwa diya humein (India just spoiled our chances). Actually, we hurt ourselves. It’s not India’s fault, we played so badly and left our fate to others. I was wishing India would come strong and hard.”

“Playing over these pitches isn’t easy and India left us very disappointed. Had their batters been a bit more patient and not hurried, then 150 would have been a winning total. But South Africa used their experienced players very well. Miller the killer, bringing all his experience along with Markram was fantastic. Lungi Ngidi did wonders; not much pace but he got wickets with short balls and seam as well,” Akhtar added.

Shoaib also talked about how India still have chances to qualify but how they were exposed in front of SA’s pace attack. He said “But from now onwards, Pakistan’s chances are very limited. I said earlier that South Africa is out there to beat India and Pakistan at the same time. But I was wishing that somehow India come out victorious and we get a chance. But ab to ye lag raha hai South Africa humein bhi phenti lagane ko tayyar hoga (But now it seems that South Africa is ready to thrash us as well).”

“India were exposed against the South African fast bowling but they aren’t out of the contest because they have some easy games to come. But Pakistan is yet to face South Africa which looks impossible. Let’s see what happens. But I’m still backing my team and I wish they come out of the situation,” Akhtar said in hi video. 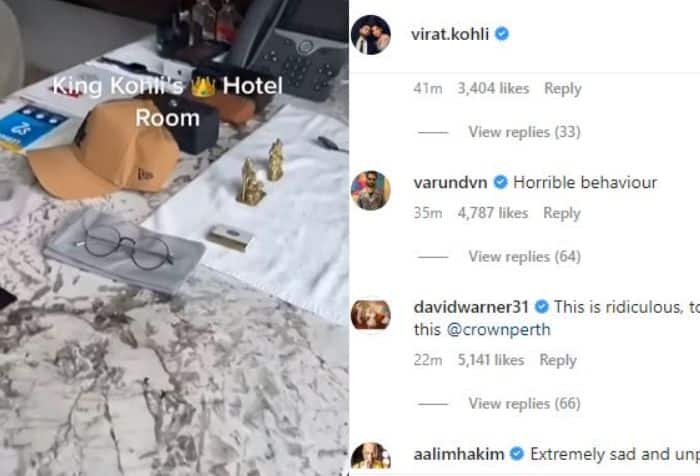